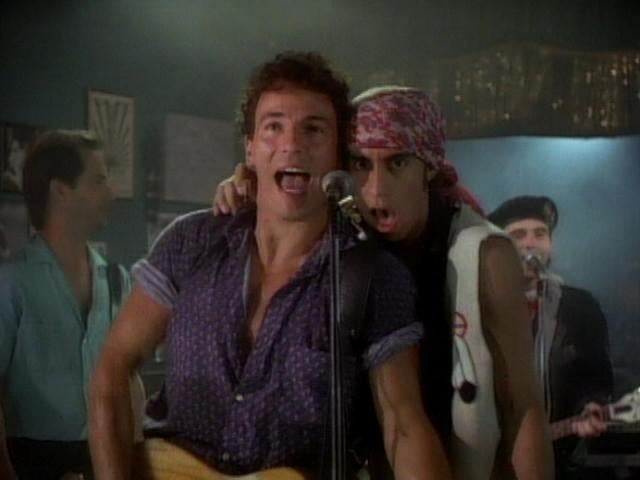 This morning, the Tony Awards announced a Special Tony Award is Bruce Springsteen.

Springsteen will receive his Special Tony Award for his ongoing engagement Springsteen on Broadway, a once-in-a-lifetime theatregoing experience for the Broadway stage, allowing fans an intimate look at a music idol.

Bruce Springsteen’s recording career spans more than 45 years, beginning with 1973’s Columbia Records release Greetings from Asbury Park, NJ. He has released 18 studio albums, garnered 20 Grammy Awards, won an Oscar, has been inducted into the Rock and Roll Hall of Fame, was a 2009 recipient of Kennedy Center Honors, was named 2013 MusiCares Person of the Year by The Recording Academy, and in 2016 was awarded the Presidential Medal of Freedom.