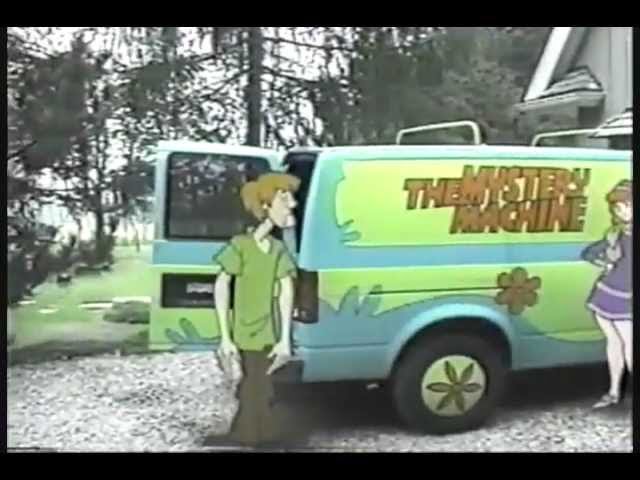 The Scooby Doo Project was a live action animated comedy film that aired during and after Cartoon Network’s Halloween Scooby Doo marathon in 1999. It was a spoof on the still scary Blair Witch Project.

The Scooby gang get lost in the woods while trying the solve the mystery of a mysterious creature lurking within the forest.