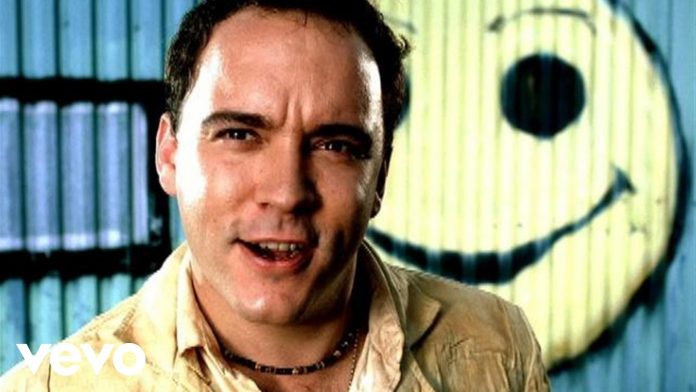 In addition to playing music from the band’s extensive career, including their indelible hits, live songs, demo tracks and musical influences, the channel will feature the DMB Friday Night Concert Series, four live concerts to air on Friday nights in July.

Dave Matthews Band released Come Tomorrow on June 8; it was their record-breaking seventh straight studio album to hit No. 1 on the Billboard 200. Dave Matthews recently presented a track-by-track premiere of the album on SiriusXM.

SiriusXM’s Dave Matthews Band Radio begins on Monday, July 2 at noon ET via satellite on channel 3 and through the SiriusXM app on smartphones and other connected devices, as well as online at siriusxm.ca.

Dave Matthews Band Radio is an example of SiriusXM limited-run channels created with iconic and leading artists including The Beach Boys, Eagles, Fleetwood Mac, Billy Joel, Lynyrd Skynyrd and U2.

SiriusXM subscribers are able to listen to Dave Matthews Band Radio on SiriusXM radios, and those with streaming access can listen online, on-the-go with the SiriusXM mobile app and at home on a wide variety of connected devices including smart TVs, Apple TV, PlayStation, Roku, Sonos speakers and more. Go to siriusxm.ca/streaming to learn more.