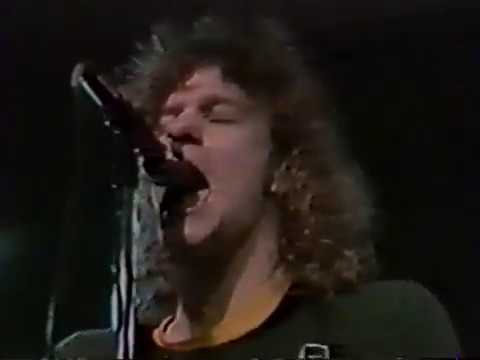 Check out The Replacements’ soundcheck at Maxwell’s, Hoboken, NJ on February 4, 1986. Tim, their first major label release and also the last album made by the original line-up of the band: guitarist Bob Stinson was kicked out of the band towards the end of 1986, had just came out 4 months earlier.