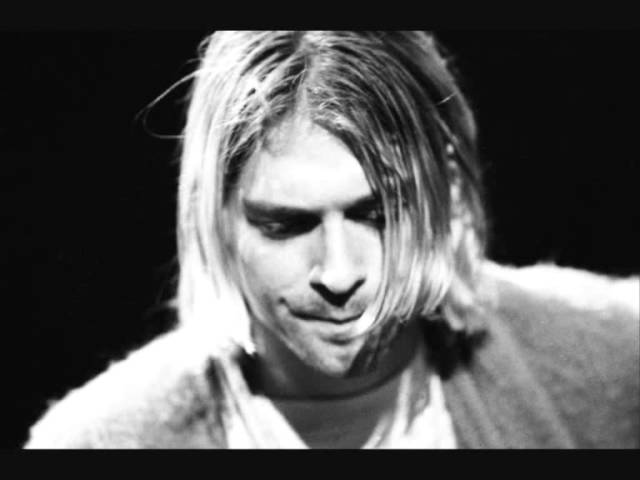 September 10, 1991. Nirvana’s Smells Like Teen Spirit was released, and launched a passionate movement we’ve yet to see again.

Producer Butch Vig was only able to get three vocal takes from Kurt Cobain; the producer commented, “I was lucky to ever get Kurt to do four takes.”

Smells Like Teen Spirit was released to radio on August 27, 1991, and the song did not initially chart, and sold well only in regions of the United States with an established Nirvana fanbase. The single was intended to be a base-building alternative rock cut from the album, and not expected to be a hit; the follow-up single “Come as You Are” was planned as the single could cross over to mainstream formats. However, campus radio and modern rock radio stations placed “Smells Like Teen Spirit” on heavy rotation. Danny Goldberg of Nirvana’s management firm Gold Mountain said: “None of us heard it as a crossover song, but the public heard it and it was instantaneous … They heard it on alternative radio, and then they rushed out like lemmings to buy it.”