Being a struggling musician or a band that’s interested in getting their songs more attention isn’t easy when the marketing budget is in the 3-4 figure range. There’s no way to go up against the major record labels and win when playing by their rules, but as an indie operation, you still have options thanks to affordable manufacturing costs and the internet. 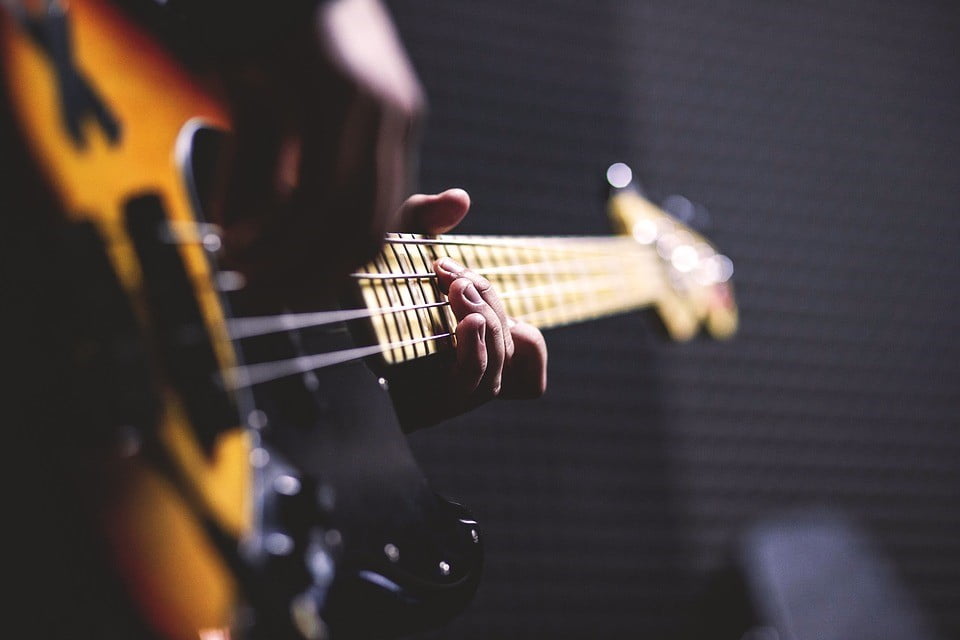 Here are a few ways to make your tunes available even if you have a small budget.

Cutting Your Own CD

When you have either an EP or a full album professionally-produced, you’re ready to get a CD printed. The CD can be sold at live gigs, on eBay, and provided as a product on Amazon too. If you’re producing a CD to sell online, you’ll benefit from getting a unique Universal Product Code for US sales (or an EAN for European sales). There are also services that will only sell you the UPC code that’s needed when selling a CD for retail in the US.

To get your CD produced but control the distribution and hold the product in-stock, then you’ll need reliable CD duplication services. These can receive an order for 1,000 units (or a different set amount depending on the CD format) and produce them efficiently for you or your band. Buying a good batch of CDs reduces the price per packaged unit down to a reasonable amount.

Selling on Amazon and Other Retailers

When you already have your own CD produced with the required UPC code, then you can provide it to US online retailers that support indie bands and solo artists. It depends on the retailer what their rules are regarding packaging, information needed to stock the CD, and the signup process. Each online retailer will have their own rules, so you’ll need to learn them. However, the larger the retailer, the better the chances are that you’ll get sales just being stocked by them.

Having your own website is crucially important to provide a fan base (or a future one) information about your solo plans or the band’s future plans. A mailing list that emails subscribers when a new album or a live gig is booked helps to bring people back to the site who’ve maybe only visited once before.

The site can provide a way to order a CD directly or via a third-party site like Amazon.com (you can even get an affiliate commission for referring the buyer). It’s also possible to sell music digitally from the site too.

There are plenty of sites like iTunes from Apple, the Google Play Music store and many others that will host your music tracks and sell them. They do take a cut of every sale, but it’s an easy way to sell your music to people who want to access it digitally on their smartphone or computer. Selling digitally also permits fans to buy single tracks even if they’ve not been released as a single. This is good for people who aren’t interested in buying the whole album but would spring for a favorite track. It’s still a money generator!

Getting your tunes out into the world is a lot easier than it used to be. Previously, you either had a record deal or you had no way to get known. These days, while a record deal is still a sought-after thing, not every solo artist or band requires one to be successful