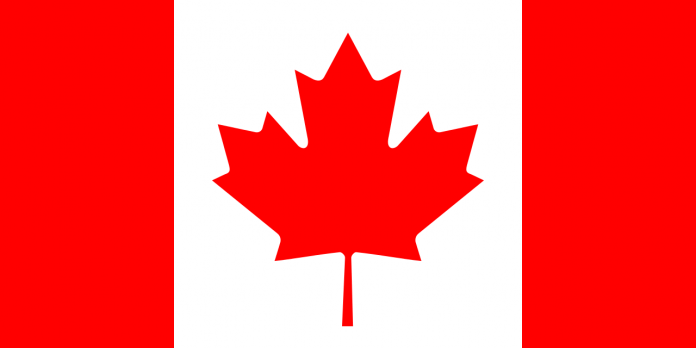 Music Canada welcomes incoming Minister of Canadian Heritage, the Hon. Pablo Rodriguez and thanks the Hon. Mélanie Joly for her efforts in this role following her appointment as Minister of Tourism, Official Languages and La Francophonie. Prime Minister Justin Trudeau announced the changes to his federal cabinet earlier today.

As Minister of Canadian Heritage, Rodriguez will be responsible for implementing the government’s plan to strengthen Canada’s cultural and creative industries, and will be tasked with managing the legislative, regulatory, and Cabinet processes to deliver on the government’s priorities.

“On behalf of Music Canada, I would like to congratulate the Hon. Pablo Rodriguez on his appointment as Minister of Canadian Heritage,” says Graham Henderson, President and CEO of Music Canada. “In this role, he has the opportunity to improve the livelihood of Canadian creators, by creating the conditions for a functioning marketplace where creators receive fair compensation for the use of their work. We look forward to working with Minister Rodriguez to continue to advance policies that support creators and the companies that invest in them.”

Music Canada also extends congratulations to the Hon. Mélanie Joly on her appointment as the Minister of Tourism, Official Languages and La Francophonie, and expresses appreciation for her leadership on key policies affecting Canada’s music sector, including the initiation of a process to reform the Copyright Board of Canada, the launch of the statutory review of the Copyright Act, and the #DigiCanCon consultations.

“During her tenure as Minister of Canadian Heritage, Mélanie Joly advanced key priorities to strengthen Canada’s creative industries and improve the livelihood of Canadian creators,” says Henderson. “Her efforts to improve the regulatory frameworks that affect creators, such as the Copyright Board and the Copyright Act, has begun a process to put creators at the heart of cultural policy. Thank you, Minister Joly, and best wishes in your new role.”

In the music sector, Music Canada has been the lead advocate for practical and forward-looking improvements to Canada’s marketplace, institutions, and legal framework. The most pressing issue for the music sector in Canada, and around the world, is the Value Gap. Defined as “the significant disparity between the value of creative content that is accessed and enjoyed by consumers, and the revenues that are returned to the people and businesses who create it,” the Value Gap threatens the future of Canadian culture by harming creators’ ability to make a living from their work.

Each of these recommended changes removes an unfair subsidy, harmonizes the laws within our industries, and brings us to international standards. The report was presented to the Industry, Science and Technology committee as part of the Statutory Review of the Copyright Act, as well as the Canadian Heritage Committee in their study of Remuneration Models for Artists and Creative Industries, where it has been cited by members of the committee as well as several other industry groups appearing as witnesses before the committee.