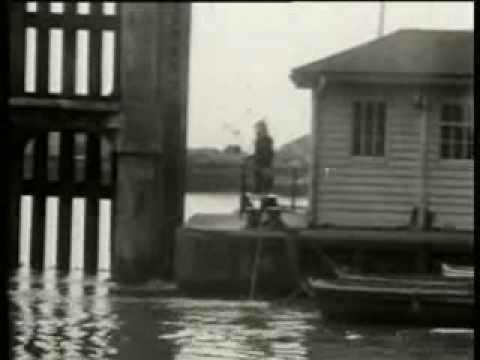 I’m Not Sayin’ by Gordon Lightfoot was recorded in December 1964 and released as a single A-side in 1965 and on his 1966 debut album Lightfoot!, and reached the Top 15 on the Canadian charts.

In late May 1965, Nico recorded a version of the song released on Immediate Records. Her version is stylistically reminiscent of the work of Marianne Faithfull. The single did alright on the charts, nothing special, but it features Jimmy Page, then a studio musician, on the 12-string guitar. Nico’s version was produced by Rolling Stones multi-instrumentalist Brian Jones and the promo film was shot at West India Docks in London.