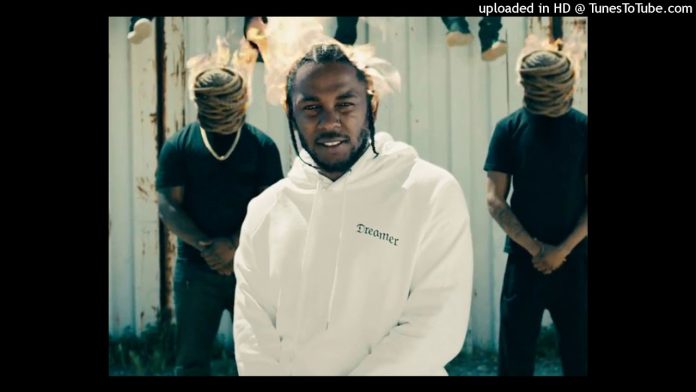 HUMBLE. was the lead single from Lamar’s fourth studio album, Damn., and became his second number-one single on the US Billboard Hot 100 after “Bad Blood” and his first as a lead artist. The song received four nominations at the 60th Annual Grammy Awards: Record of the Year, Best Rap Performance, Best Rap Song, and Best Music Video, winning the latter three.