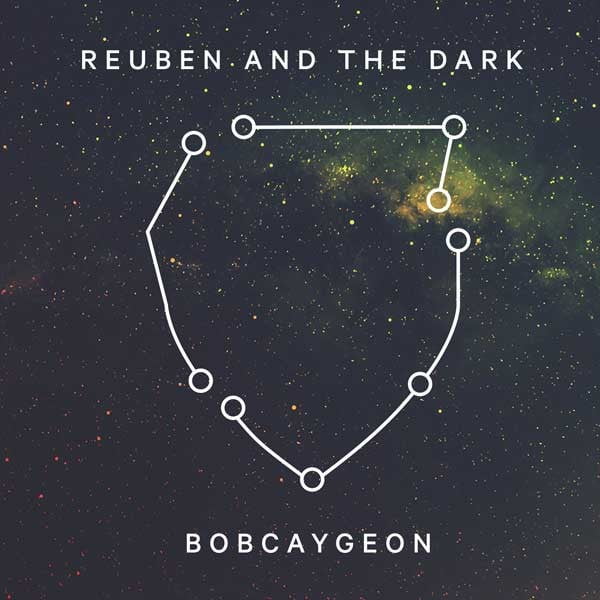 Available to purchase and stream today, proceeds from Reuben and the Dark’s cover of The Tragically Hip’s timeless and nation-defining song Bobcaygeon will benefit the Gord Downie And Chanie Wenjack Fund, which is part of Gord Downie’s legacy and embodies his commitment, and that of his family, to improving the lives of First Peoples.

“It’s not often that a song can move the performer as much as it moves the audience,” says Reuben Bullock of his band Reuben and the Dark’s tribute to Gord Downie. “The first time we played ‘Bobcaygeon’ in front of a crowd, I knew we needed to get into a studio and record it. Feeling how widely Gord’s spirit resonates, I wanted to release my version for the Gord Downie & Chanie Wenjack Fund as my way of using our voice to support and engage with Gord’s vision of reconciliation.”

In collaboration with the Wenjack family, the goal of the fund is to continue the conversation that began with Chanie Wenjack’s residential school story, and to aid our collective reconciliation journey through awareness, education and action.

“The Downie Wenjack Fund is important because of its focus on youth, its active education on Indigenous history, and the creation of connections with this land’s rich Indigenous culture. I am compelled to be a part of this action, to be both a listener and a participant in these conversations, a student of these issues, and a proponent of progress,” Bullock said.

The spirited folk-rock outfit recently released a new album, Arms of a Dream, out now on Arts & Crafts. The record finds songwriter/vocalist Reuben Bullock working outside his comfort zone, both musically and lyrically. The result is Bullock’s most vivid and transformative music to date: an intimate exploration of the inversion of imagination and reality in dreams.

On the heels of a successful stint of U.S. tour dates, a stop at Field Trip Festival and magical sets at Interstellar Rodeo and Calgary Folk Festival, Reuben and the Dark is adding more dates to their fall tour. The band will perform in their home province of Alberta on October 29 at The Winspear Theatre in Edmonton, October 30 at The Jack Singer in Calgary and November 3 in Lethbridge at Southminster United Church. Full list of tour dates can be found here and below.