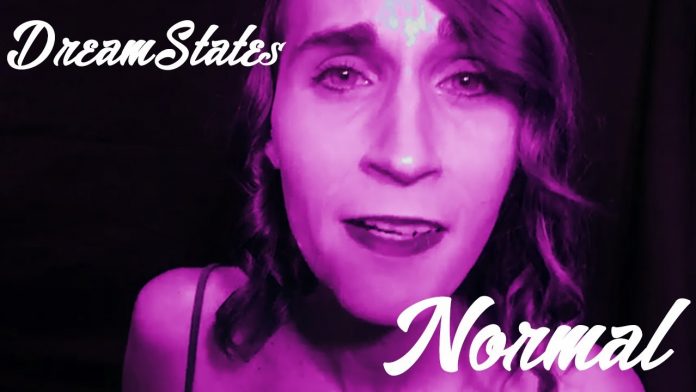 — In the wake of U.S. Attorney General Jeff Sessions’ announcement this week of a ‘religious liberty task force’ within the Department of Justice, transgender musicians and activists DreamStates have released a statement.

“As two proud transgender women, Madeline Eckhart and I have no interest in staying silent while lawmakers in this country try to strip us of our freedoms, rights, and protections under the law,” says Natalie Grace Martin. The ‘task force’ is the latest in a recent string of administrative changes that threaten the rights and civil liberties of transgender citizens today.

“This action marks yet another in a long series of devious attempts by this administration to silence, invalidate, and marginalize LGBT Americans.

“It is thoroughly un-American to place religious beliefs above the civil rights and protections of any marginalized community, and that’s precisely what this amounts to.

“It’s a blatant disregard for the safety and freedom of American citizens.”

DreamStates are based in the greater Akron, Ohio area. “We have a strong desire to expand the roster of transgender musicians in the entertainment industry,” DreamStates explain. The pair have been featured by the Akron Pride Festival, TransOhio Transgender & Allies Symposium, and more. “For us, it goes far beyond our personal musical goals and over into the realm of activism, equality and empowerment for what is an embattled community of beautiful people.”

Their new single — “Normal” — asks ‘what’s normal, anyway?’ and assures fans of all feathers, ‘you’re more than any stereotype.’