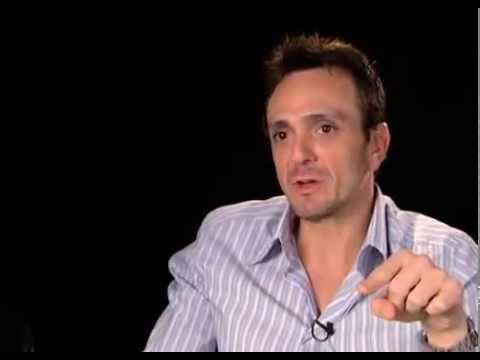 Mel Blanc was an American voice actor, comedian, singer, radio personality, and recording artist. After beginning his over 60-year career performing in radio, he became known for his work in animation as the voices of Bugs Bunny, Daffy Duck, Porky Pig, Tweety Bird, Sylvester the Cat, Yosemite Sam, Foghorn Leghorn, Marvin the Martian, Pepé Le Pew, Speedy Gonzales, Wile E. Coyote, Road Runner, the Tasmanian Devil and many of the other characters from the Looney Tunes and Merrie Melodies theatrical cartoons during the golden age of American animation.