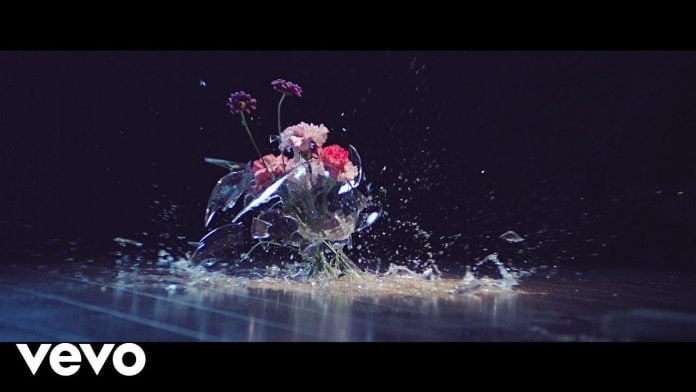 Zedd said in a press release about The Middle that they “worked really hard on this record to get it just right”. He also opened up about the opportunity to work with both collaborators, stating that working with Maren Morris was “super fun because she is clearly an amazing singer and very talented musician”, and that he loves working with Grey because they strive to “make the best music possible”. But she wasn’t the first singer to take a stab at the vocals.

Other singers to record vocals for “The Middle,” by Zedd before deciding on Maren Morris were (take a deep breath):

Stefan Johnson, one-fifth of production team The Monsters and the Strangerz, stated that “it was a super long process”. Jordan Johnson of the same team added: “We never lost the feeling for that song. Even a year later, I, as a creator hadn’t gotten tired of it. It was special.”