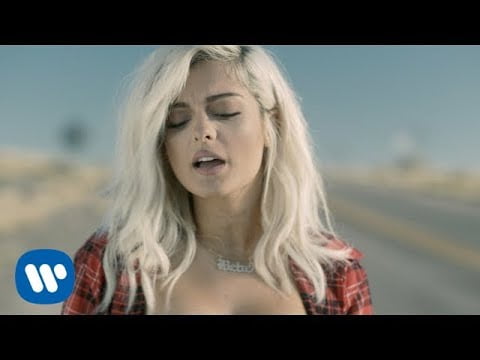 The 2018 IHEARTRADIO MMVAS announced today that Bebe Rexha, Brett Kissel, bülow, and The Beaches have been added to the list of hit performers at this year’s star-studded event. Also announced today is a throwback performance from acclaimed pop group 98 Degrees, who return to the MMVA stage for the first time in over a decade. These artists join previously announced performers 5 Seconds of Summer, Alessia Cara, Halsey, Kris Wu, Marshmello ft. Anne-Marie, Meghan Trainor, and Shawn Mendes.

Fans can participate in THE 2018 IHEARTRADIO MMVAS by casting their vote online now for any of the Fan Fave awards, including Fan Fave Artist, Fan Fave Video, and Fan Fave Much Creator. Voting will remain open until Sunday, Aug. 26 at 5 p.m. ET.