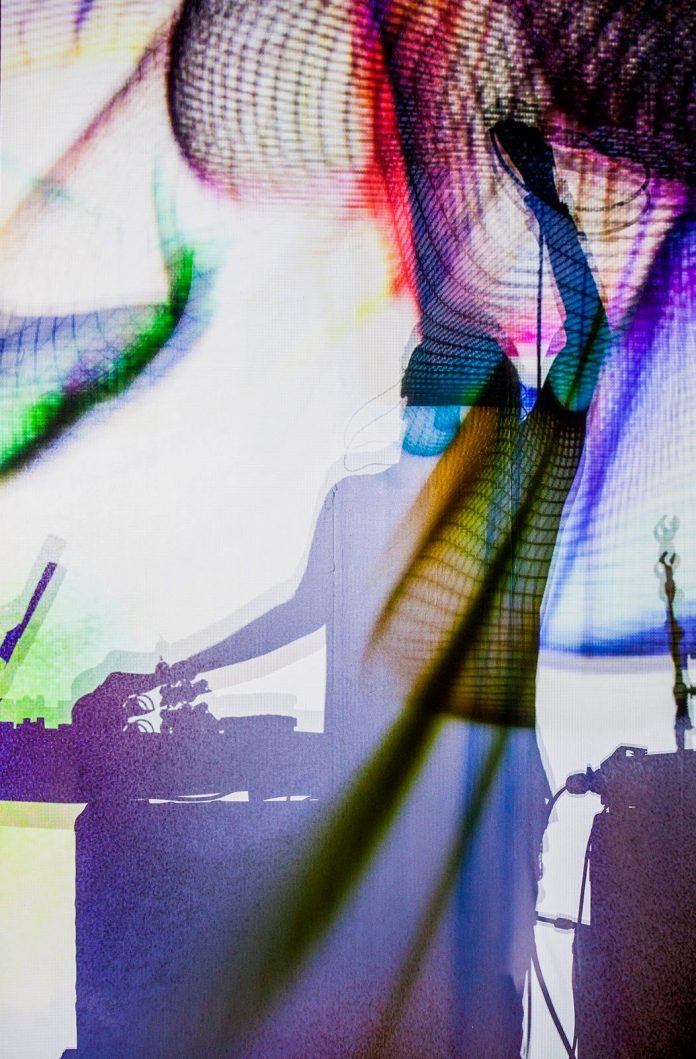 Thom Yorke has confirmed a series of live electronic performances in the U.S. during which he, Nigel Godrich and visual artist Tarik Barri will perform songs spanning his solo works The Eraser and Tomorrow’s Modern Boxes and Atoms For Peace’s Amok. Support will come from special guest Oliver Coates.

Following the September 2014 release of Tomorrow’s Modern Boxes, Yorke, Godrich and Barri embarked on their first tour, covering the UK, Europe and Japan throughout 2015. Following Tomorrow’s Modern Boxes’ December 2017 reissue on XL Recordings, the trio made its U.S. debut headlining theaters in Los Angeles and Oakland and appearing at the Day For Night Festival in Houston.

Tickets will go on general sale from Friday 17th August at 10am EST/7am PCT/3pm UK time.