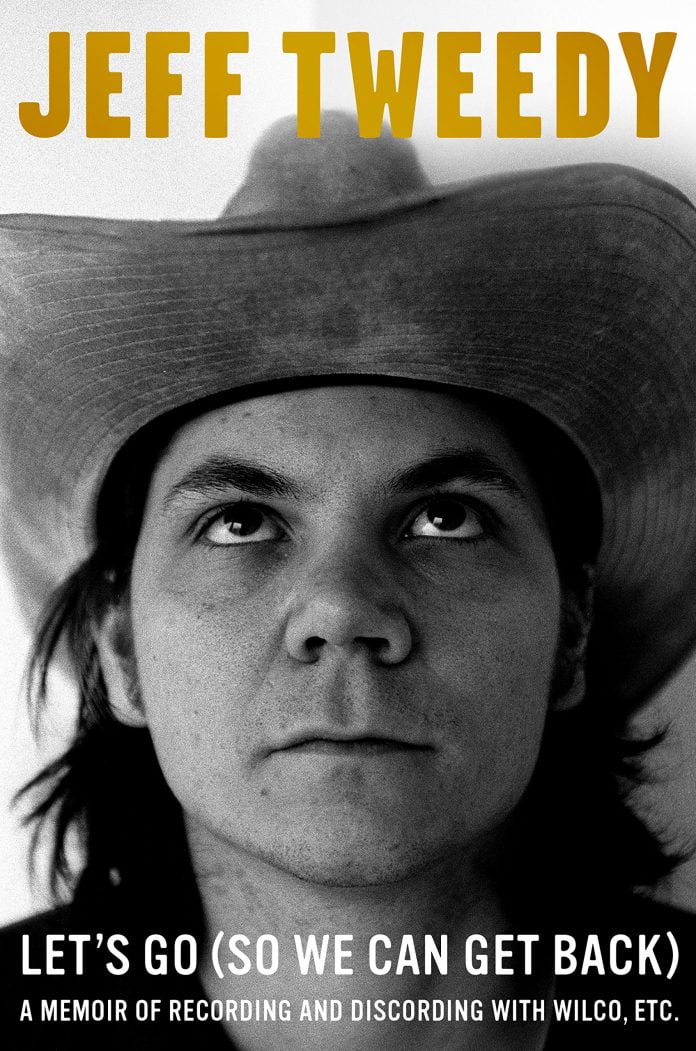 Few bands have inspired as much devotion as the Chicago rock band Wilco, and it’s thanks, in large part, to the band’s singer, songwriter, and guiding light: Jeff Tweedy. But while his songs and music have been endlessly discussed and analyzed, Jeff has rarely talked so directly about himself, his life, and his artistic process.

Until now. In his long-awaited memoir, Let’s Go (So We Can Get Back): A Memoir of Recording and Discording with Wilco, Etc., Jeff will tell stories about his childhood in Belleville, Illinois; the St. Louis record store, rock clubs, and live-music circuit that sparked his songwriting and performing career; and the Chicago scene that brought it all together. He’ll also talk in-depth about his collaborators in Uncle Tupelo, Wilco, and more; and write lovingly about his parents, wife Sue, and sons, Spencer and Sam.

Honest, funny, and disarming, Tweedy’s memoir will bring readers inside both his life and his musical process, illuminating his singular genius and sharing his story, voice, and perspective for the first time. It gets released on November 13, and pre-order starts here.