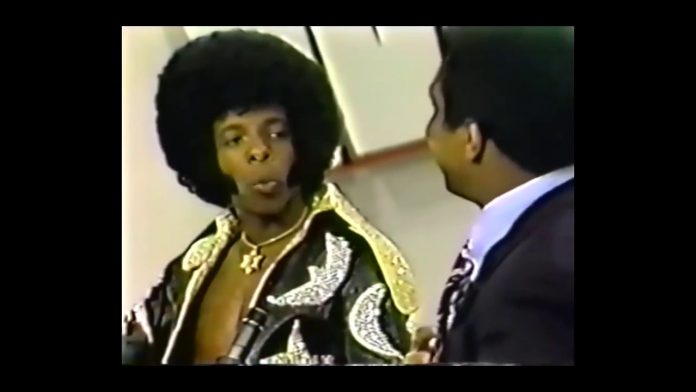 In 1966, two years after winning the heavyweight title, Muhammed Ali antagonized the white establishment by refusing to be drafted into the U.S. military, citing his religious beliefs and opposition to American involvement in the Vietnam War. He was eventually arrested, found guilty of draft evasion charges, and stripped of his boxing titles. He successfully appealed the decision to the U.S. Supreme Court, which overturned his conviction in 1971, by which time he had not fought for nearly four years and thereby lost a period of peak performance as an athlete. Ali’s actions as a conscientious objector to the war made him an icon for the larger counterculture generation.

There might not be another time when two artists and a politician argue on national television over a heated topic as race relations. The risk of losing your audience is too much, and Ali stays his ground so perfectly here.