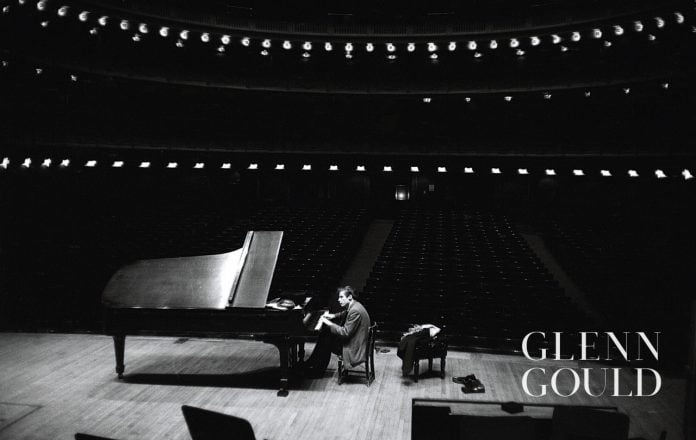 Live music’s premier hologram production company Eyellusion and Primary Wave Music Publishing today announced plans to bring legendary and innovative musician Glenn Gould back to the stage via hologram. Gould, who passed away in 1982, was known for an irreverent playing style that was both deeply expressive and technically precise. He is one of the best-known and celebrated classical pianists in modern history, renowned as an interpreter of the keyboard works of J.S. Bach, Brahms, Beethoven and others. Performance dates are expected to be announced in late 2019.

“Glenn had a deep appreciation for technology and we’ve long known that as soon as the medium was ready to support a full scale tour, that a hologram production would be the best way to reintroduce him to the stage,” said Primary Wave founder and CEO Lawrence Mestel. “It does not take a classically-trained ear to hear the genius in Glenn’s work, but we know that to truly experience his musicianship is to see firsthand how he commanded the piano and made it bend effortlessly to his will. That is the vision for what is sure to be a groundbreaking production.”

In 2017, Primary Wave Music Publishing announced that it had acquired the rights to Gould’s publishing, certain master recordings and audiovisual works, as well as his name and likeness. Glenn Gould’s vast catalogue, recorded as part of his long-term relationships with CBS/Sony Masterworks and the Canadian Broadcasting Corporation, continues to attract listeners and fans worldwide. His unique interpretations and thoughtful performances of a diverse range of classical works remain revered by listeners around the world and frequently cited as a major influence by the world’s most celebrated pianists. Gould has received numerous accolades for his work, including four Grammy Awards, three Juno Awards and the RIAA Lifetime Achievement Award.

“Considering how much of a perfectionist Gould was about his music and performances, and Primary Wave’s deep respect and understanding of his music and artistry, we are honored to have the opportunity to collaborate closely on such an innovative production,” said Jeff Pezzuti, CEO of Eyellusion. “Seeing Glenn Gould play his most famous works as only he could, accompanied by orchestras in some of the world’s most famous concert halls, is the best way to experience this incredible artist’s work and contributions to modern classical music. We look forward to working with Primary Wave to create yet another incredible production that honors and passes down the legacy of one of the most important musicians of our time.”

“Glenn Gould would have loved this new technology that will bring his very best performances to venues across Canada and around the world,” said Faye Perkins, on behalf of the Glenn Gould estate. “Glenn’s live performances were always an event and we are thrilled for fans old and new to be able to experience what it was like to see him on stage.”

“Jeff, Ahmet Zappa and the rest of the team at Eyellusion have been amazing to work with as we put this deal in place,” said Mestel. “We knew right away they would be the perfect collaborators to present Gould’s music to new audiences.”

Eyellusion is currently in production on its “Bizarre World of Frank Zappa” and “DIO Returns” hologram tours featuring the late Frank Zappa and Ronnie James Dio reunited with former bandmates via hologram. Both tours are set to kick off in early 2019, playing dates around the world.