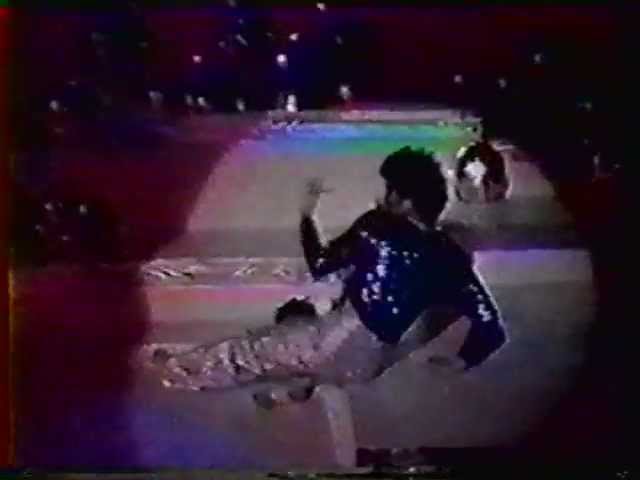 Dolenz, Jones, Boyce & Hart is an album by the group of the same name, released in 1976. The group consisted of Micky Dolenz, Davy Jones, Tommy Boyce and Bobby Hart. Dolenz and Jones had been members of 1960s pop group/band The Monkees while Boyce and Hart had written many of the group’s biggest hits such as Last Train to Clarksville and (Theme from) The Monkees. In mid-1976 the foursome filmed a television special (directed by Dolenz) called The Great Golden Hits of The Monkees, which showcased the group performing musical numbers and comedy skits inspired by their live concerts. It was later syndicated across US television stations. A videotape of the special was sold in Great Britain and Japan in the early 1980s.