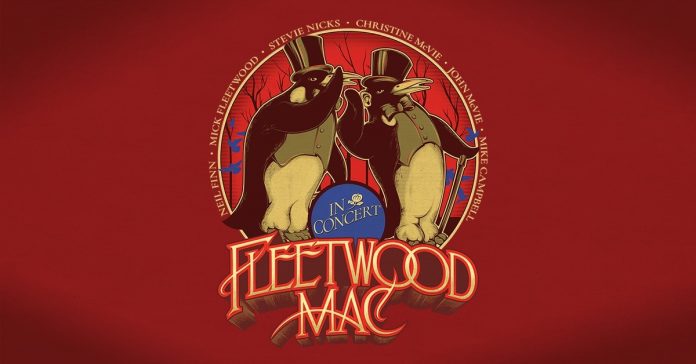 Due to overwhelming fan demand, legendary, GRAMMY-award winning band Fleetwood Mac have announced today additional dates to their North American tour. The tour kicked off in Tulsa, OK on October 3rd and will continue through 50+ cities ending in Spring of 2019. Produced by Live Nation, the tour will feature the newly announced line-up of Mick Fleetwood, John McVie, Stevie Nicks, and Christine McVie along with newcomers Mike Campbell and Neil Finn.

Tickets for the added dates will go on-sale to the general public starting on Monday, November 12 at 10am local time.

Fleetwood Mac was founded by Peter Green in 1967 and was named after Mick Fleetwood and John McVie. After Peter Green left in 1969, Fleetwood and McVie remained as original members, and the band has since featured a cast of brilliant talents. Most notably, Christine McVie joined the band in 1970, with Stevie Nicks and Lindsey Buckingham joining in 1974. The enduring spirit of Fleetwood Mac stands for an incredible body of great music that has connected with generations of people all over the world for more than 50 years. Fleetwood Mac has sold more than 100 million records worldwide and the GRAMMY-award winning band was inducted into the Rock and Roll Hall of Fame in 1998.