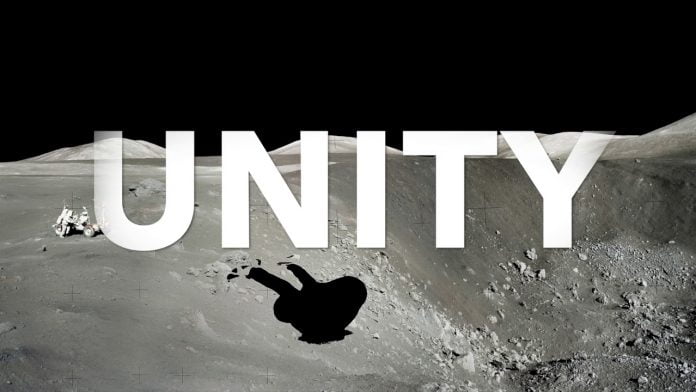 Sometimes, Social Media can bring together the best of the best in unusual ways at the perfect time. In this particular case, Smash Mouth and their guitarist Greg Camp connected with rapper Kool Keith via Twitter. This eventually led to an ongoing private messaging stream between them. They continued the conversation, coming to the conclusion that a collaboration on some new music with a purposeful message would be especially timely. With the foundation for this new recording established, Keith believed the inclusion of yet another artist whose voice would add additional credibility to the project would be an asset.

But, who to call? Keith had a brilliant idea and reached out to Darryl McDaniels. As a founding member of Run DMC, Darryl “DMC” McDaniels is considered one of the pioneers of hip-hop culture, a voice of enlightenment and an industry icon. Additionally, his well documented love of guitar music and his affection for the rock genre would be a natural fit. DMC was approached to add his passion to the cause. The line-up was set and the chemistry evident.

Greg Camp says, “All of us in Smash Mouth were raised on Run DMC. We were introduced to Kool Keith’s music by our keyboardist Michael Klooster. As a result, we all hit it off instantly and started throwing ideas around. Instrumental tracks were forwarded to DMC including a song that Smash Mouth bassist Paul Delisle wrote. Darryl ended up working on two of them. Camp wrote the chorus for Unity and Steve Harwell sings it with his trademark punch. Kool Keith dropped his unique free-styling skills over it. Eventually, a rough mix of Unity emerged and was sent around to the Smash Mouth guys and DMC.” Camp adds, “I received a phone call. It was Thanksgiving and I was driving on I-5 Freeway. The caller I.D. read DMC. ‘Uh…hello..?’ On the other end of the phonem Darryl said, ‘YO! THIS SH*T IS CRAZY.’ I’m sure he said something cooler than that but all I remember is pulling my car off to the side of the road and taking a deep breath thinking, DMC just called me on Thanksgiving!”

At a time when sensibility and truly inclusive Unity is so needed. On November 1st, this unapologetic message is loudly and clearly delivered via this track. Avant-garde filmmaker, Mike Davis, was brought in to craft an edgy, populist phantasm of a video that underscores this earnest, yet love-based message of brotherhood, courage and defiance. “Unity” follows partly in the footsteps of Smash Mouth’s “Walkin’ on the Sun,” a pop gem that subliminally functions as a serious anthemic battle cry against conformity and the status quo.

“Unity” will perform well and the group believes it plays to an even larger audience — just in time for the all important mid-term elections. “Many of us are insulted by what’s happening around us and as artists it is our duty to use this very fortunate platform to speak out. Music is the most powerful medium and the perfect vehicle through which to deliver our message,” concludes the project’s creators..