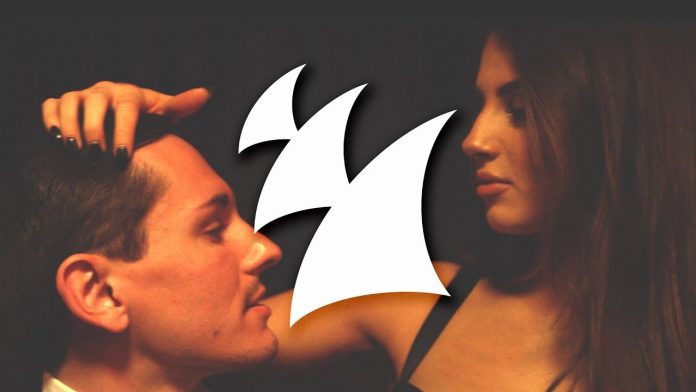 The Canadian Academy of Recording Arts and Sciences (CARAS) and CBC today announced that London’s own Loud Luxury are set to perform at The 2019 JUNO Awards, taking place at London’s Budweiser Gardens. This year’s broadcast will go live across Canada on CBC, CBC Radio and globally on CBCMusic.ca/junos at 8 p.m. ET on Sunday, March 17.

University friends and Western Alumni, Andrew Fedyk & Joe De Pace, better known as Loud Luxury, have garnered the support of tastemakers such as Armin Van Buuren, Martin Garrix, and Tiesto –with only a handful of releases under their belt. Hot on the heels of their massive radio and club hit, “Body,” featuring Brando, the duo performed over 150 dates across North America. The track is now certified 7 times Platinum in Canada and their latest single, “Love No More” featuring Anders, has spent the last several weeks on multiple Billboard Dance Charts, and is certified Gold in Canada.

Additional announcements for The 2019 JUNO Awards Broadcast will be released in the coming months.

Tickets to The 2019 JUNO Awards go on sale Friday, November 30 at 10 a.m. ET. Tickets are available starting at $79.95 (plus fees) online at www.budweisergardens.com, by phone at 1-866-455-2849 and in-person at the Courtesy Ford Box Office at Budweiser Gardens (Located at Gate 1).  For an additional $10 a ticket plus shipping, fans are also able to purchase a 3D Souvenir Ticket – the ultimate keepsake and perfect way to commemorate Canada’s biggest night in music.

The JUNO Awards have partnered with the City of London so that $1 from every broadcast ticket is donated to MusiCounts, helping to ensure that children across Canada have access to musical instruments. This is in addition to a $1 per ticket donation from select shows at London Music Hall, Budweiser Gardens and Centennial Hall in the lead up to JUNO Week.

Along with the broadcast, London will host an entire week of JUNO programming giving music enthusiasts a chance to interact with Canadian talent. Fans can purchase tickets for the highly anticipated 2019 JUNO Cup Presented by CBC Sports, taking place March 15, 2019 at Western Fair District Sports Centre, where Canadian musicians and NHL legends go head-to-head on the ice to support MusiCounts, Canada’s music education charity associated with CARAS. Individual tickets to JUNO Cup are priced at $20 (plus fees) or $15 (plus fees) when purchasing 10 or more tickets.  Tickets go on sale Friday, November 30 at 10 a.m. ET online at www.budweisergardens.com, by phone at 1-866-455-2849 and in-person at the Courtesy Ford Box Office at Budweiser Gardens (Located at Gate 1).

The 48th annual JUNO Awards and JUNO Week 2019 will be hosted in London from March 11 – March 17, 2019, culminating in The JUNO Awards, on Sunday, March 17, at Budweiser Gardens, broadcast live at 8 p.m. ET on CBC, CBC Radio and globally on cbcmusic.ca/junos.