Home Music How to play an ancient rock gong 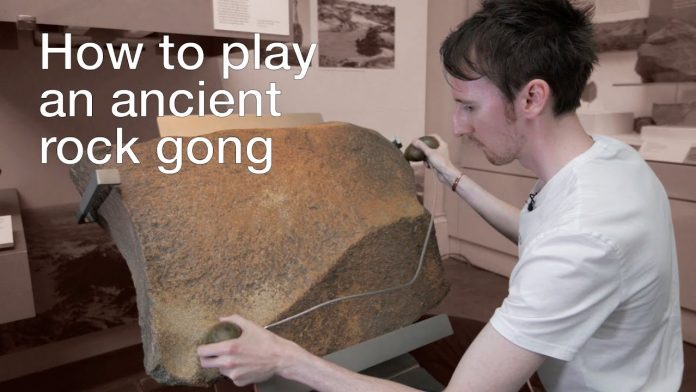 The British Museum invited Dr. Cornelia Kleinitz, an archaeologist specialising in rock art, and Liam Williamson, a modern rock drummer, to try and discover how a rock gong might have been played. This was the result. Rock gongs are a type of lithophone that were used for thousands of years in several parts of Africa. They may have been used as part of rituals, to signal other people, or as a form of expression. Although they look like plain boulders, they have a hollow, metallic sound when struck due to the composition of the rock. 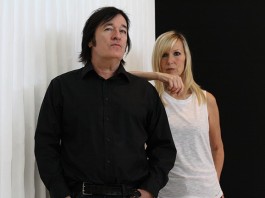 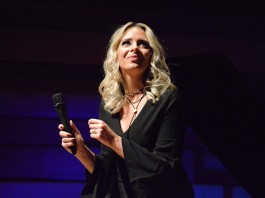 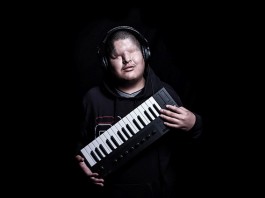