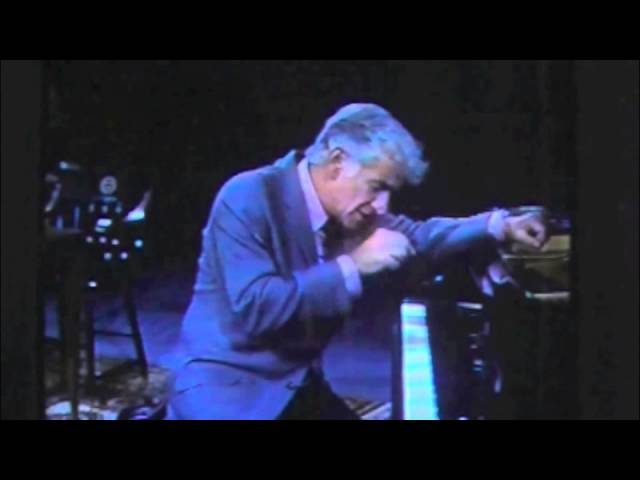 This amazing lecture series (The unanswered Question), is actually an interdisciplinary overview about the evolution of Western European classical music from Bach through the 20th century crisis and beyond a bit. Bernstein uses linguistics namely Chomskian Linguistics to provide a framework to illustrate how music and all the arts evolved toward greater and greater levels of ambiguity/expressivity over history until the 20th century crisis. He manages this impressive feat of popular education by dividing music into; Phonology (the study of sound); Syntax (the study of structure) and; Semantics (the study of meaning).