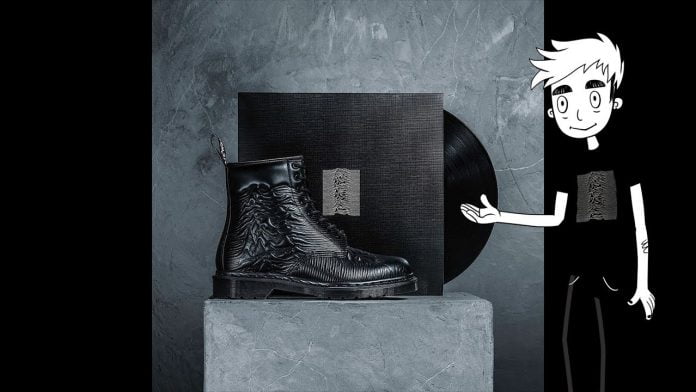 Joy Divison’s Unknown Pleasures is still one the great debut albums of all time. Peter Saville, who had previously designed posters for Manchester’s Factory club in 1978, designed the cover of the album, and guitarist Bernard Sumner chose the image used on the cover, based on an image of radio waves from pulsar CP 1919, from The Cambridge Encyclopaedia of Astronomy. Saville reversed the image from black-on-white to white-on-black and printed it on textured card for the original version of the album. It is not a Fourier analysis, but rather an image of the intensity of successive radio pulses, as stated in the Cambridge Encyclopaedia. The image was originally created by radio astronomer Harold Craft at the Arecibo Observatory for his 1970 PhD thesis.

And now, here’s the fun history, in animation!