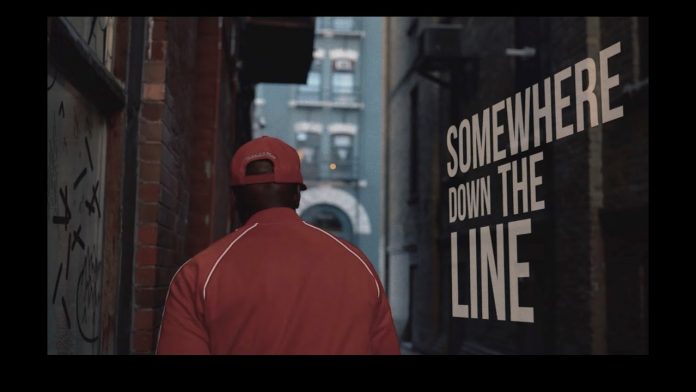 Fresh off the cross-Canada tour with Classified and Choclair, Canada’s Godfather of Hip Hop, Maestro Fresh Wes, kicked off 2019 by hitting the studio. His newest single, Somewhere Down The Line, features Toronto’s Adam Bomb (Natural Born Strangers, Freedom Writers). The single is the first release off Maestro’s upcoming album, Champagne Campaign, to be released in early 2019.

2018 was a stellar year for Maestro: in addition to the cross-country tour, he wrapped the 8th and final season of the sitcom, Mr. D, on CBC Television, and shut it down in Edmonton as part of the lineup for the 2018 Pre-Grey Cup Events.

2019 is gearing up to be even more memorable. With his new album in the works, he’s also looking forward to celebrating the 30th Anniversary of the release of his landmark single, LET YOUR BACKBONE SLIDE. The release of that single not only catapulted Maestro’s career, but made him a household name when the single became the first rap release to go gold in Canada.