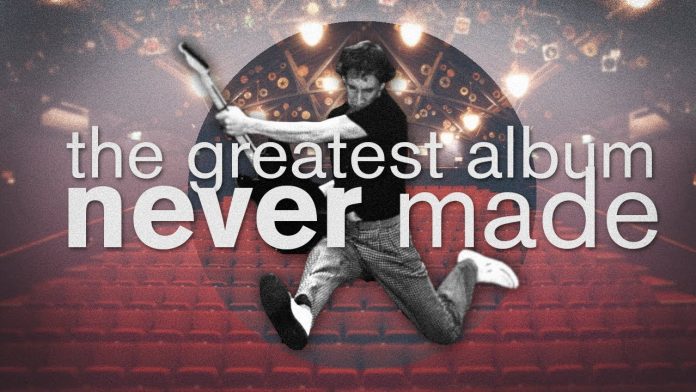 Lifehouse was a science fiction rock opera by the Who intended as a follow-up to Tommy. It was abandoned as a rock opera in favour of creating the traditional rock album Who’s Next, though its songs would appear on various albums and singles by the Who, as well as Pete Townshend’s solo albums. Polyphonic digs into the story behind the album that never was.