Home Music Peace Through Music: How Bob Marley and His Music Changed The World 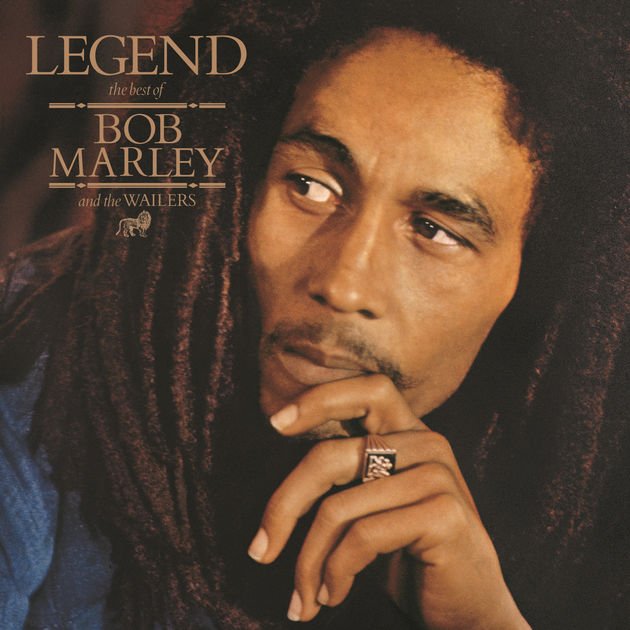 Dreadlocks, weed, and an honest, unabashed voice that not only sang to recording microphones, but to hearts as well. Bob Marley is easily one of the most recognizable figures in music history. We know most of his songs, he was instrumental in putting Jamaica and its culture on the map, and there are few figures that are as iconic as his.

But, like most pop culture icons, Bob Marley’s legacy can easily be overlooked and euphemized as nothing more than the man who brought reggae to the West. Not many people from this age know how Bob Marley fought hard to open the eyes of the world to the plight of third world countries. He also tried to show not just to Jamaica, but the world, that peace was achievable, even in Kingston where the hatred between political factions was so deep-rooted.

Many people nowadays believe that Bob Marley fans are just stoners who get bud delivery Oakland, CA, but there’s so much more to his music than that. So, how exactly did the man try to heal a nation with his music? Read on, friend.

The Setting – A Nation At War

Since Michael Manley was elected as Prime Minister in 1972, the streets of Kingston (Jamaica’s capital city) have been a venue for unprecedented violence. The cause of the violence? The civil war between the Jamaica Labour Party and the People’s National Party.

While many articles will say that it was under Michael Manley’s rule when the violence erupted to alarming levels, this does not paint him in an accurate manner as this gives readers the impression that he was a bad leader. When delving into politics, there is no bad or good, but rather an emphasis on the differences in ideologies. Prime Minister Manley, in fact, had many achievements.

The Smile Jamaica Concert of December 5, 1976 was the famous (or rather, infamous) concert that was organized by then-Prime Minister Manley in an attempt to ease tensions between the warring political factions.

Bob Marley and the Wailers (his band) were set to perform one song for the 80,000 people in attendance. The group ended up playing a whole 90 minutes for the enthusiastic crowd. What made this concert so important was the fact that Bob Marley still performed at the concert despite the injuries he sustained two days prior when he was almost killed by unidentified gunmen. And thus, came about the timeless quote:

“The people who are trying to make this world worse aren’t taking a day off. How can I?”

This is what forever cemented into the hearts of people that Bob Marley was truly, doggedly dedicated to the cause. And that cause? Unity in Jamaica, peace in the world.

But that’s not the end of the tale. It’s one thing to refuse to be brought down by the people who are trying to get in the way of peace, it’s another to be able to influence two opposing leaders to share a moment of peace, amidst the many years of civil war. And that, my dear readers, is just a snippet of the whole story. Bob Marley’s music was so powerful it brought real change to Jamaica at a time when it was truly needed. 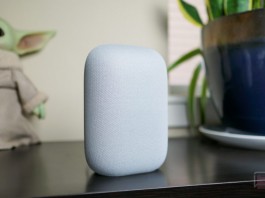 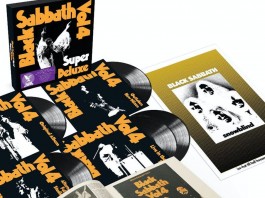 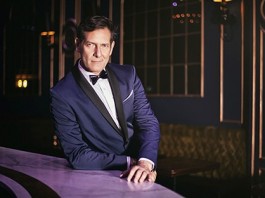