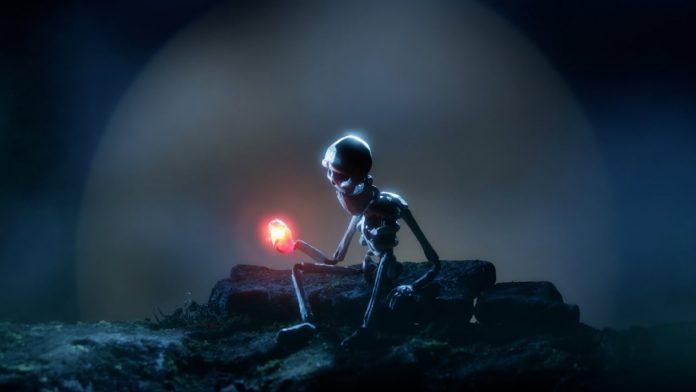 Was there a particularly memorable show you witnessed in your formative years?

I was lucky to grow up in the late ’60s and early ’70s. I had a sister who was six years older than me. She was into a lot of the best music of the time, so she took me to Neil Young’s Rust Never Sleeps concert when I was 16. I saw Led Zeppelin twice on their last tour. My very first concert was George Harrison with Billy Preston. I was very fortunate. I saw the Who with Keith Moon. I’m showing my old-as-fuck age, but I was a little kid at the time.

Did you become a student of performance along the way?

I was heavily influenced by all the people I saw. I remember learning some really great lessons. One day my friend, Anthony, I was probably about 18 at the time, called me and said, “Hey, Leon Russell is playing this horserace track in Maryland.” It as the middle of the day at like an arts and crafts fair. We drove out there, and there wasn’t really anyone there. Sparsely-attended.

I felt sorry for Leon. Then he came out and put on this show that, to this day, is one of the greatest shows I ever saw. It was as if he was blind and didn’t know how sparsely-attended it was. That taught me a really valuable lesson. We all have shows like that. It’ll probably happen to us on this tour. When that happens, I always remember what Leon taught me that day: Just fucking bring it.

The funny thing is, the few times that’s happened to us, there was usually someone in the crowd who’s now a famous artist or filmmaker or actor or musician. They always tell me that they were one of those few people in attendance and that it made a huge impact on them. That makes the lesson even more valuable. You never know who’s out there. You’re doing God’s work.