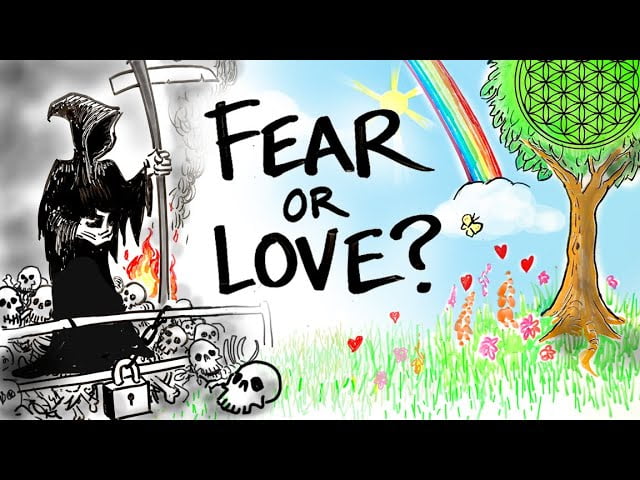 Bill Hicks was an American stand-up comedian, social critic, satirist and musician. His material, encompassing a wide range of social issues including religion, politics, and philosophy, was controversial, and often steeped in dark comedy. Here’s a brilliantly illustrated episode of After Skool features the very timely words of Bill from his “It’s Just a Ride” routine.

A choice right now between fear and love. The eyes of fear want you to put bigger locks on your door, buy guns and close yourself off. The eyes of love instead see all of us. Just one.