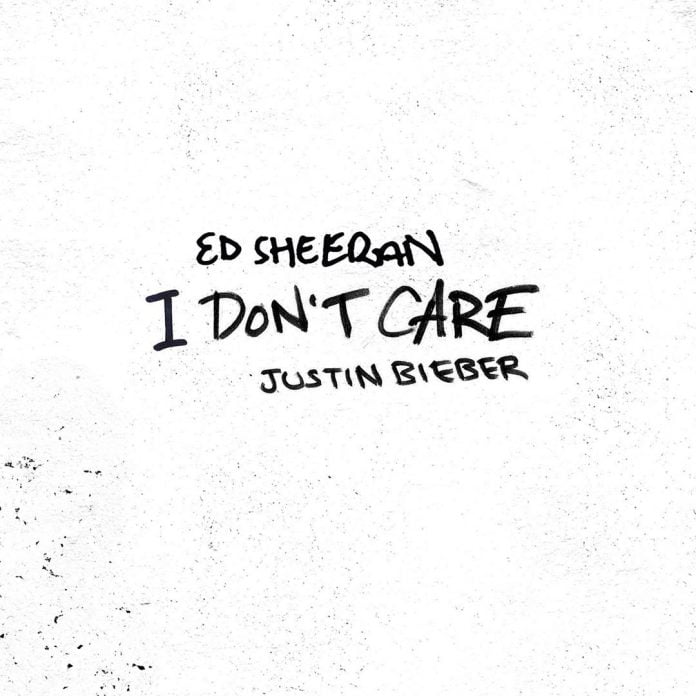 Ed Sheeran announced on his Instagram today that his new single with Justin Bieber – titled “I Don’t Care” – is set for release this Friday, May 10 (via Atlantic Records).

Ed and Justin have both been posting cryptic messages on their socials. The pair previously collaborated on the chart-topping hit “Love Yourself.”

My track with @justinbieber ‘I Don’t Care’ comes out this Friday at 5am bst, pre-add/pre-save link in bio x

Ed is currently in the midst of his sold-out worldwide stadium tour.