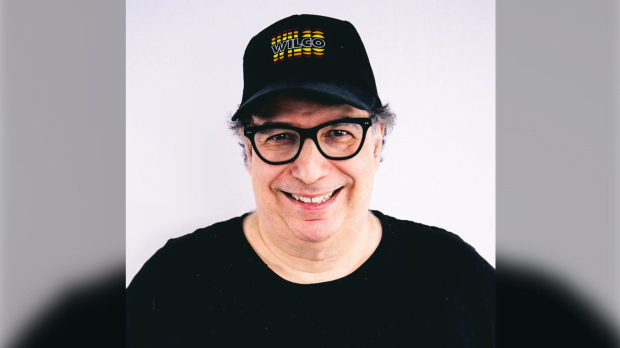 Radio personality Dave (Bookie) Bookman, a champion of Canada’s indie music scene known for his fun interviews and encyclopedic knowledge of the industry, passed away late last month of a brain aneurysm. His influence at various stations, including over two decades at Toronto’s 102.1 The Edg and Indie 88.1 was unparalleled, and save for a brief mention to his own music in his obituaries, his bands Battersea Power Station and The Bookmen have been hard to come by online. Until now. Bandmate Tim Mech is planning on releasing songs from the two groups, and the first popped up on Soundcloud this week. Let’s hope there’s more enduring tunes shortly.