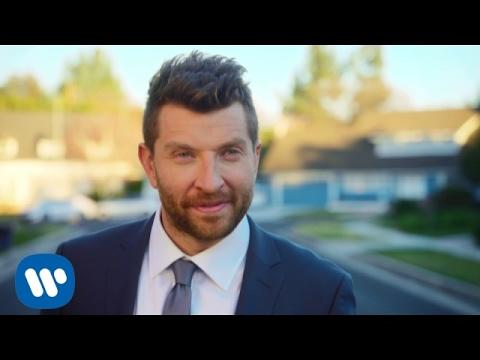 With a seventh No. 1 country single under his belt, Brett Eldredge is going global – again! An acclaimed entertainer as well as singer / songwriter, Eldredge kicked off 2019 at C2C Festival and will return to Europe at the beginning of next year for a run of headlining dates. The tour will include shows in Germany, Netherlands and stops all across the UK. Entertainment Focus described his most recent performances abroad as having “a magnetic prescence” and declared that “Eldredge could sing the phone book and we’d buy tickets to go watch him.”

“Playing on tour in Europe this year was such a musical game changer for me that we decided to book my very own European tour in 2020,” Eldredge said. “I am already buzzin’ to get back over and see you all… I hope you are ready!”

Eldredge is currently on the road this summer for several headlining dates as well as major fairs and festivals. He will also take to lower Broadway in just a few weeks to headline Nashville’s July 4th Celebration. CMT will air a 90-minute live special of Let Freedom Sing! that will include performances from the country star and one of the largest fireworks shows in the nation.

Eldredge will share his collection of seven No. 1 country songs, including this week’s chart-topper “Love Someone,” with fans at home and overseas. “Love Someone” hails from his self-titled album, which debuted at No. 1 on the Billboard Top Album Sales (all-genre) and Top Country Albums chart, and also features Top 5 Platinum-certified single “The Long Way.” In addition to select tour dates, Eldredge is currently writing and recording for his next project.