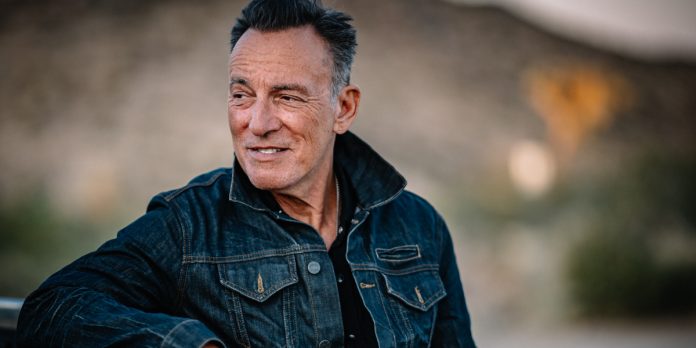 The first set of films has been announced for the 44th edition of the Toronto International Film Festival, and one stands out for music fans.

The incomparable Bruce Springsteen releases his performance documentary of the critically acclaimed latest album Western Stars and muses on life, rock, and the American dream, in this intimate and personal concert film co-directed by Springsteen On Broadway director Thom Zinny and Springsteen himself. The movie will be screened as a gala rather than in the TIFF Docs program.

No date as of yet, but TIFF’s schedule will be revealed on August 20 here.