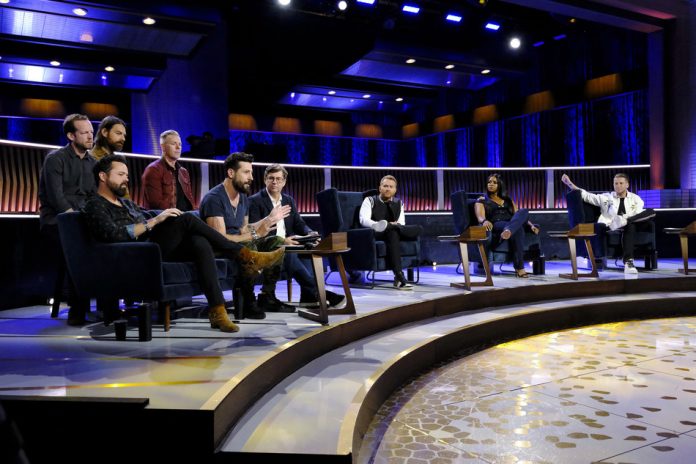 The Jeep brand is teaming up with NBC’s hit summer music competition series “Songland” to give one songwriter the chance to write a song specifically for a new Jeep brand television commercial. The episode will premiere on Wednesday, August 21 at 9 p.m. ET/PT. Four songwriters, Jacobi.e, Katelyn Tarver, Jake Scott and Maci, compete for the opportunity. The winning song will be recorded, released and performed by Nashville hitmakers Old Dominion. The 90-second commercial, featuring the winning song performed by Old Dominion, will premiere during that night’s (Aug. 21) episode. The song will also be available across streaming platforms that same evening.

“Songland” producer-mentor Ryan Tedder and his band OneRepublic launched the Jeep 2018 summer campaign with its hit song “Connection.” Following that campaign, OneRepublic was also featured and performed in the two-minute “More Than Just Words” video, part of the Jeep brand’s Big Game Blitz leading up to Super Bowl 2019, which shattered online view records for FCA, climbing to over 110 million views. The video, a visual narration of the “The Star Spangled Banner,” served as a catalyst that took viewers on an unexpected musical and visual odyssey, with images splashing across the screen representing the song’s lyrics. The “More Than Just Words” video also achieved an overwhelming level of positive online social sentiment for the Jeep brand, with all comments 99 percent positive or neutral.

The Jeep brand most recently worked with actor, singer-songwriter and musician Jeremy Renner to launch its 2019 “Summer of Jeep” campaign.