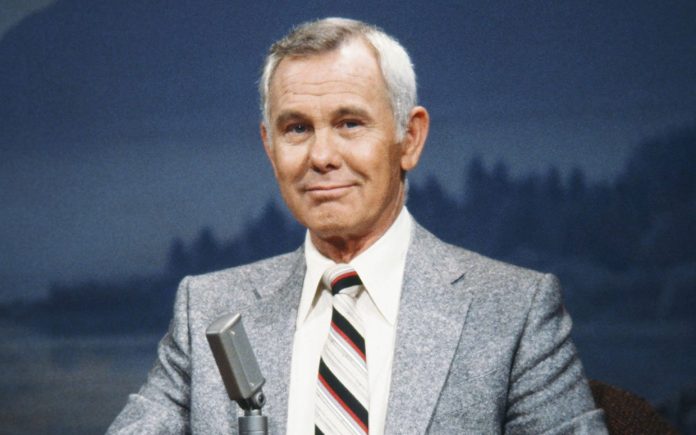 Today SiriusXM announced the launch of The Johnny Carson Channel on October 1. The month-long special programming will air on channel 105 and feature the top, handpicked episodes of The Tonight Show Starring Johnny Carson.

Johnny Carson’s influence on the comedy world and the history of American pop culture is immeasurable. From his can’t-miss opening monologues to classic characters such as Carnac the Magnificent, Carson broke the TV mold to inspire what is now the all-important genre of late night television. His tremendous national platform also helped launch the careers of household names including Jerry Seinfeld, Jim Carrey, Ellen DeGeneres, David Letterman, and Jay Leno, to name a few.

SiriusXM’s The Johnny Carson Channel will feature notable classic moments, including the first Tonight Show stand-up appearances of Seinfeld (1981), Leno (1977), and DeGeneres (1986), in addition to the debut of Eddie Murphy (1982). There will also be hilarious moments from Richard Pryor and Rodney Dangerfield’s 1974 stand-up appearances, as well as interviews with Lucille Ball, Muhammad Ali, Bob Hope, Dean Martin, Billy Crystal, and Oprah Winfrey, in her first Tonight Show interview back in 1986. Listeners will hear the episodes from the classic theme song to the opening monologue to the guests, with the exception of musical performances.

Additionally, SiriusXM has produced and collected interviews with over 50 of the most respected comedians in the world reflecting on their favorite Carson moments, and their stories will be aired among the episodes. The talent will include: Leno, Bob Newhart, Mel Brooks, Carl Reiner, Howie Mandel, Jeff Foxworthy, Larry the Cable Guy, Kevin Nealon, Rita Rudner, Joel McHale, Bob Saget, and more.

“Johnny Carson was a national treasure who still holds a tremendous fan base,” said Scott Greenstein, President and Chief Content Officer, SiriusXM. “SiriusXM listeners can now rediscover their favorite Carson moments, many of them for the first time in decades, and I’m also thrilled to help introduce his comedy to a whole new audience of young comedy fans.”