Open world games are an incredibly immersive experience, hooking players in for literally hundreds of hours. They often involve a storyline with multiple branches allowing the player to make choices that suit them. Open world games also feature the freedom to explore the game’s world at the player’s leisure, allowing them to see what impact their choices have had on the characters and locations.

Open world games are trendy now, and many of them are excellent, but which ones in recent memory have been the best and why? Our list below is a compilation of open-world games that we feel are the best ones to sink all your time into. By the way, you can check out more at rocketfiles.com. Ranked in descending order: 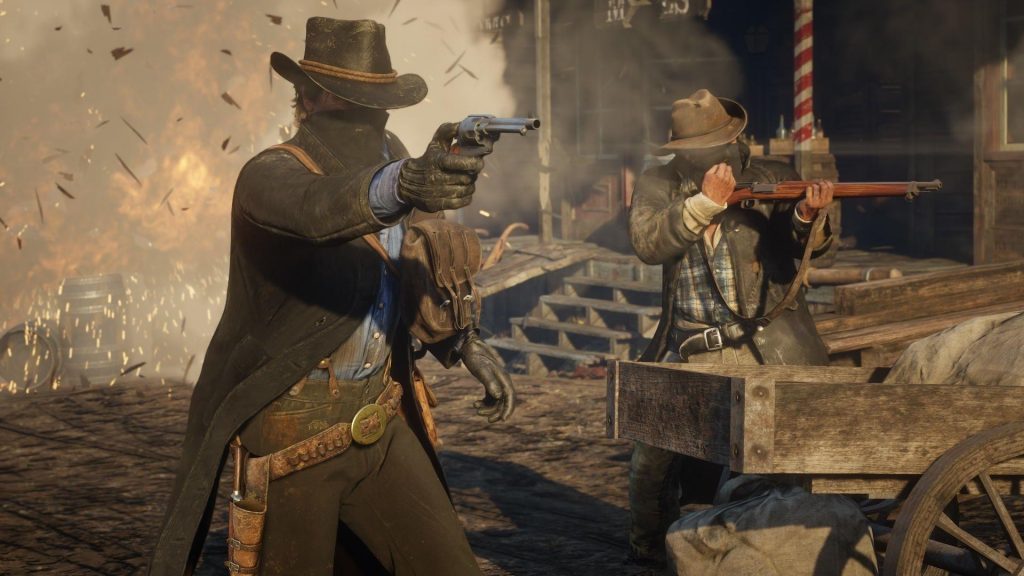 Ever wanted to be a cowboy in the Wild West? Look no further than Red Dead, which allows you to be precisely that. You play as a bandit who is starting to question his criminal ways and yearns to escape that life. But before he can, he’ll need to pull off one big final heist. Naturally, things go wrong, and it’s not long until the law is on your tail. Playing as a bandit on the run doesn’t make up all of Red Dead though. Exploring the West and living the life of a gunslinger is also a huge part. From riding your horse, drinking in taverns and rustling cattle, this game is just as much a Wild West simulator as it is a story of redemption. 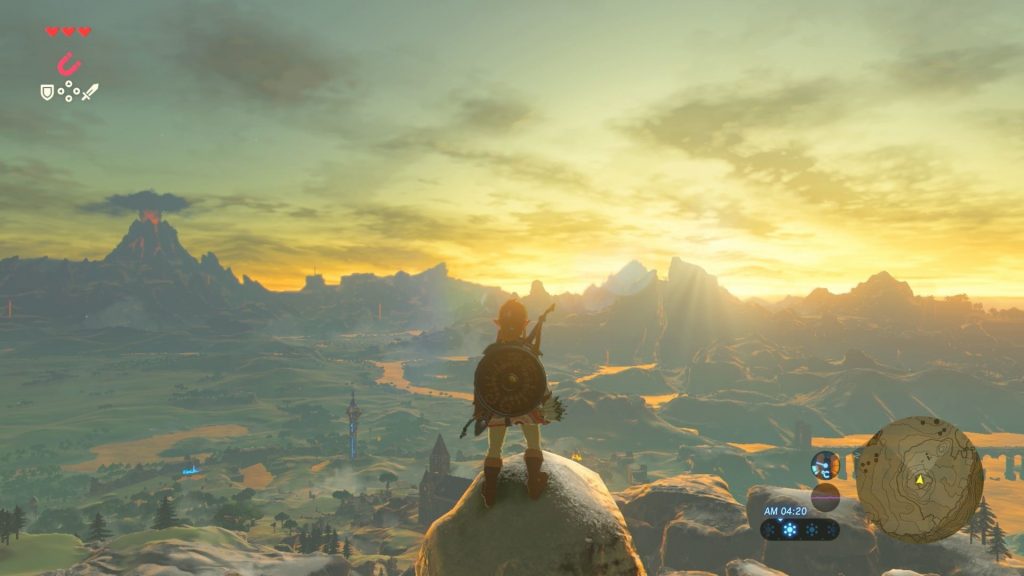 The Zelda series is over 30 years old now, and its most recent addition is by far it’s most ambitious. As the name implies, it’s you against the wilderness. The game’s hero Link has woken up from centuries long slumber and needs to rescue the titular Princess Zelda from their old enemy Ganon. But to do so, Link will need to restore his fractured memory, hunt to survive and make his way to the castle where the final battle awaits. The game offers incredibly non-linear storytelling, and the journey is a magical one that will never be forgotten. 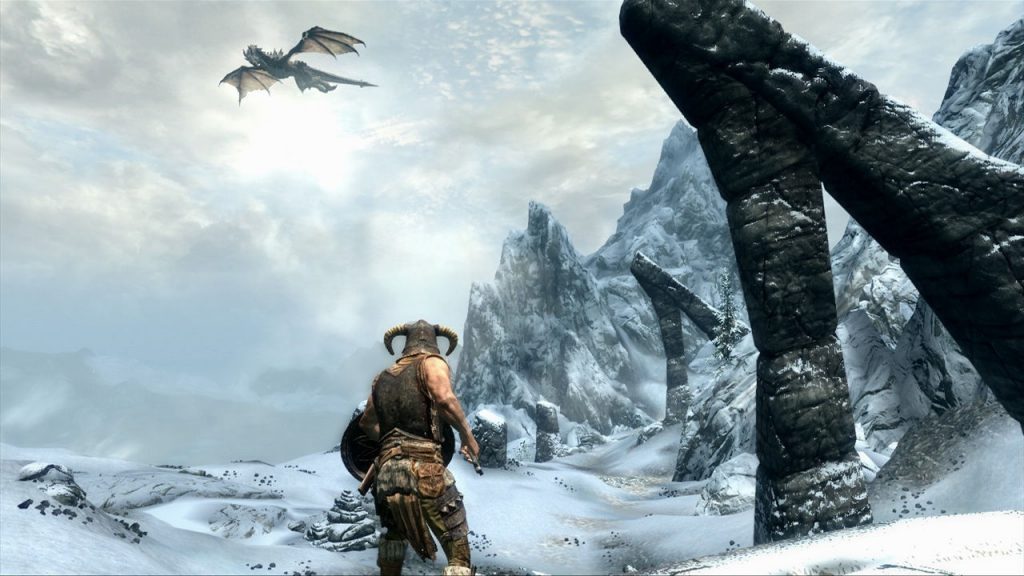 When it was originally released back in 2011 Skyrim, set a new standard for open-world games. You play as the Dragonborn, and a hero prophesied to save the world from an evil dragon god. But to do so, he/she must go on the ultimate quest and gather an army of allies to face the dragon at the final battle. Skyrim’s world is full of snowy peaks, icy glaciers and dark tombs where monsters lurk. As beautiful as it is harrowing at times, the game also pits the protagonist in the middle of a bloody civil war, where he/she can choose a side or help bring about a diplomatic resolution so both parties can focus their efforts on the real enemy. Skyrim has been released on dozens of platforms while it waited for something to knock it off its top spot. 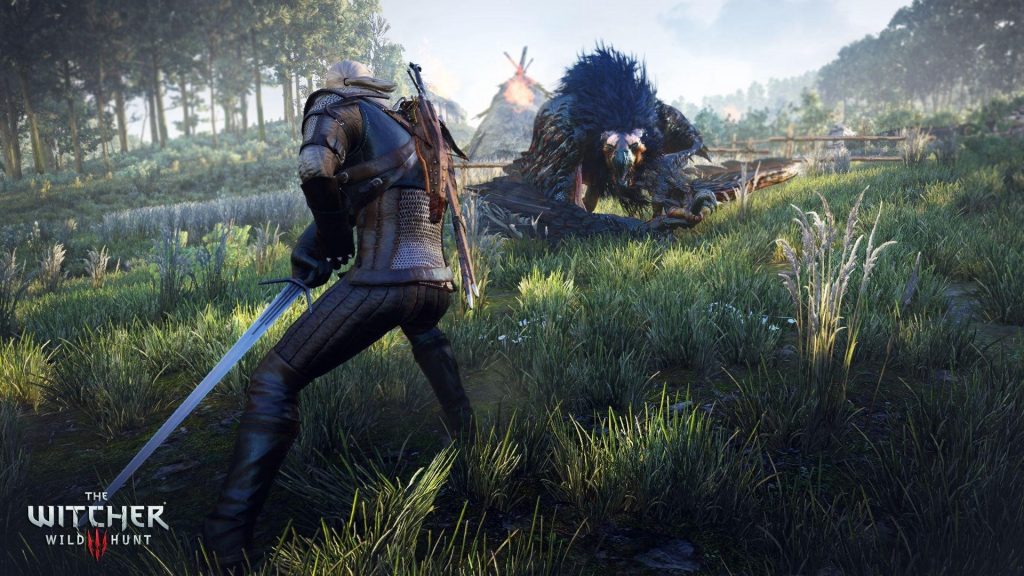 Considered to be the Skyrim Killer’, The Witcher 3 took the baton and ran with it, creating a grown-up fantasy experience that won more Game of The Year awards than we can count. The player takes on the role as Geralt of Rivia, a monster hunter by trade who finds himself helping a band of freedom fighters fights an advancing Empire. The only problem is his adopted daughter is the heir to the throne and is being stalked by an evil seemingly undefeatable entity that won’t rest until it has her. The world is stunning and detailed, and the players will often find themselves making difficult moral and political choices that can have dramatic results in the game world. 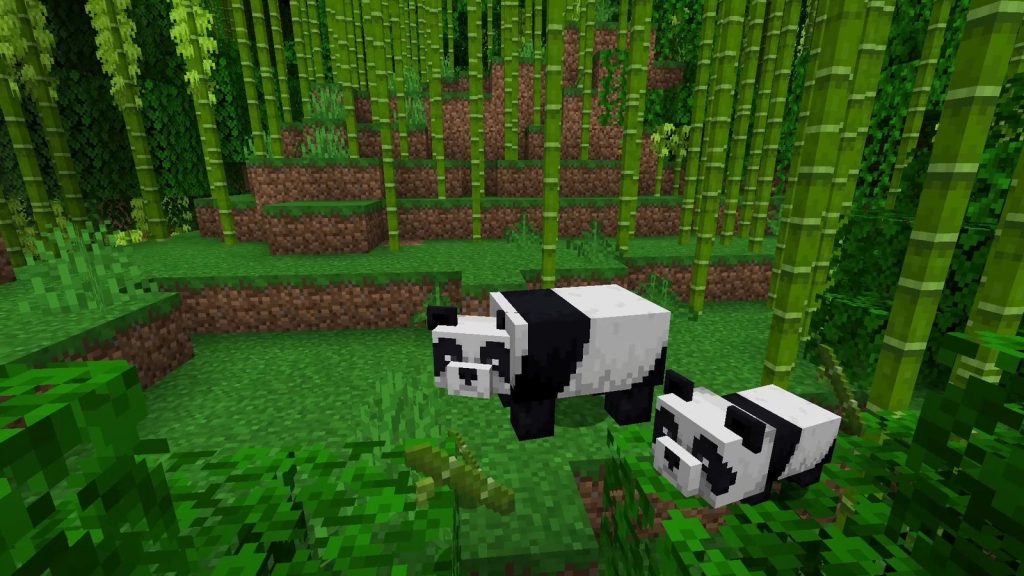 Finally, we have reached the pinnacle of open-world games. The number one position goes to Minecraft. Open world games represent freedom and creativity, and no other game ever made encapsulates this quite like Minecraft. Anyone can enjoy the game, and anyone can try Minecraft free. Here not only do you exist and live in the world, you quite literally mine it and craft it yourself, block by block. Minecraft players have built entire cities, dungeons and pretty much anything else you can think of, each creating their own unique stories in doing so. When you first enter the world your character needs to cut down trees to survive the night, they need to build a cabin to be warm and safe in before the sunsets, and the monster comes out! So at times, the game can be very atmospheric. The game has endured the test of time due to its sheer infinite possibilities for gameplay.