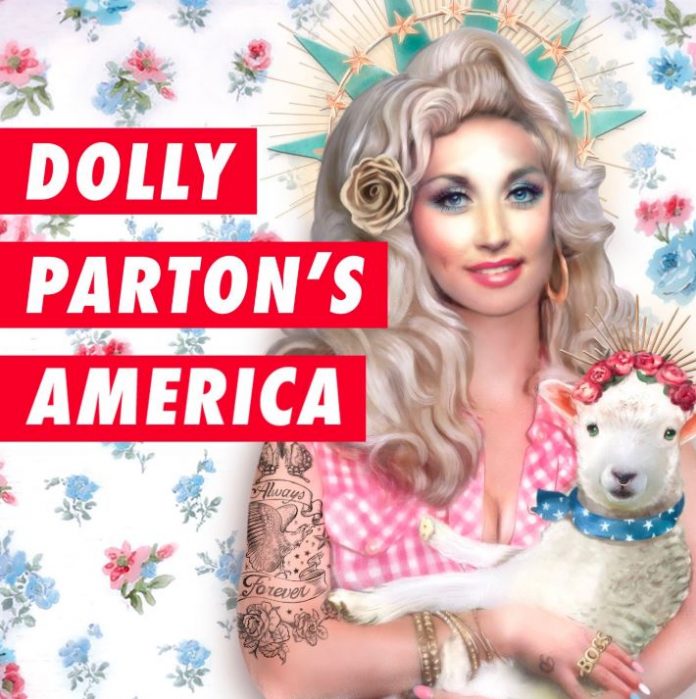 Porter Wagoner led the most successful country music television show of its time, and in 1967 he needed a new “girl singer.” He turned to a 21 year old songwriter named Dolly Parton, who’d just recorded her first hit “Dumb Blonde.” So began a nearly decade-long partnership that, behind the scenes, was as contentious as it was commercially successful. This episode tells the story of the “Porter years,” the period during which Dolly arguably discovers her power – both as a performer and songwriter – and then makes the difficult (and radical for its time) decision to strike out on her own. Through interviews with Dolly, country music star Marty Stuart, Wagonmaster Buck Trent, and Porter’s daughter Deborah Wagoner, Dolly Parton’s America explores how Dolly handled what’s sometimes called the great “hillbilly divorce” with such characteristic grace.