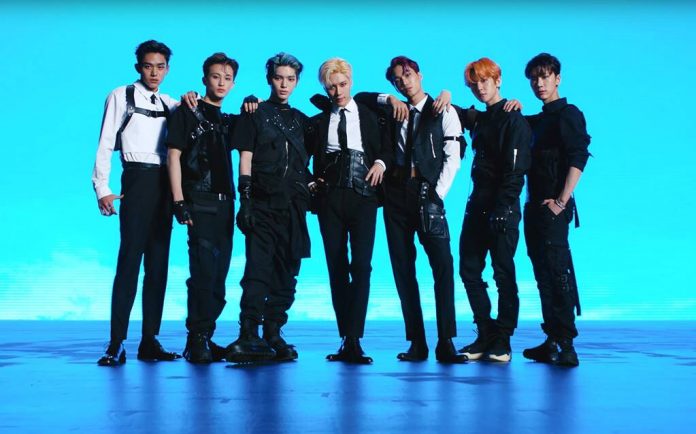 Global Goal Live is a year-long campaign to get the world back on track to achieve the United Nations Global Goals, a roadmap to end extreme poverty, tackle climate change, and reduce inequality by 2030 as agreed to by all 193 member states of the United Nations in 2015. Working alongside, and in support of the United Nations, this campaign will call on governments, philanthropists, and the private sector to take responsibility for the goals and provide the $350 billion needed annually for people and the planet to achieve the Global Goals in the poorest countries. These new funding commitments will address human capital, gender equality, and sustainability.

The event in Seoul will be produced in partnership with SM Entertainment, the largest entertainment company in South Korea, and Dream Maker, the leading live and tour promotion/production company in Korea, and will be Executive Produced by Soo Man Lee, the Head Producer and Founder of SM Entertainment. More details about the Global Goal Live events – including performer line-ups and locations, broadcast information, additional events, and more – will be shared over the coming months.

Since the first Global Citizen Festival in New York in 2012, Global Citizen has grown into one of the largest, most visible platforms for people around the world calling on world leaders to honor their responsibilities in achieving the United Nations Sustainable Development Goals and ending extreme poverty by 2030. Global Citizens have mobilized $48.5 billion in commitments and policy announcements from leaders that have impacted the lives of 880 million people living in extreme poverty.