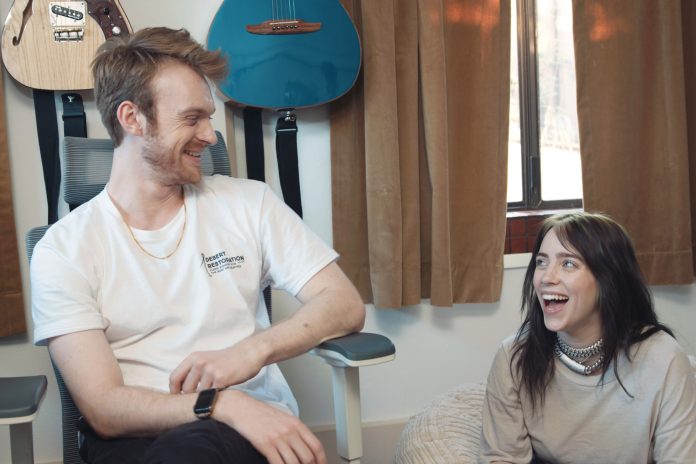 It took Billie Eilish 34 “Duh”s to craft her hit song, “Bad Guy” — or at least that many takes of the word. And all that repetition paid off: Eilish recently garnered six Grammy nominations, including “Bad Guy” for Record and Song of the Year and When We All Fall Asleep, Where Do We Go? for Album of the Year.