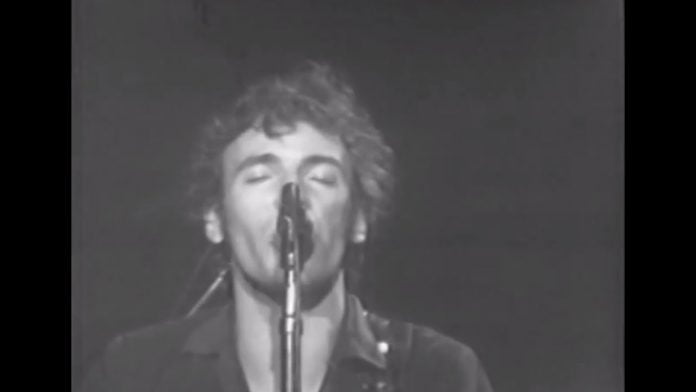 One of his most famous performances took place on Sept. 19, 1978 in his home state at the Capitol Theatre. The 3,200 fans (now totaling in the million who claim they were there) in the crowd witnessed what many consider to be the best performance of his – or any – career. It was captured on a WNEW-FM simulcast broadcast and filmed with then state-of-the-art video technology. even though it’s a little lacking now. Springsteen performed songs like “Born To Run,” “Detroit Medley” and “Raise Your Hand,” and he was at the absolute peak of his powers and still maintaining the artistic sensibility that runs deeper than those of his era.