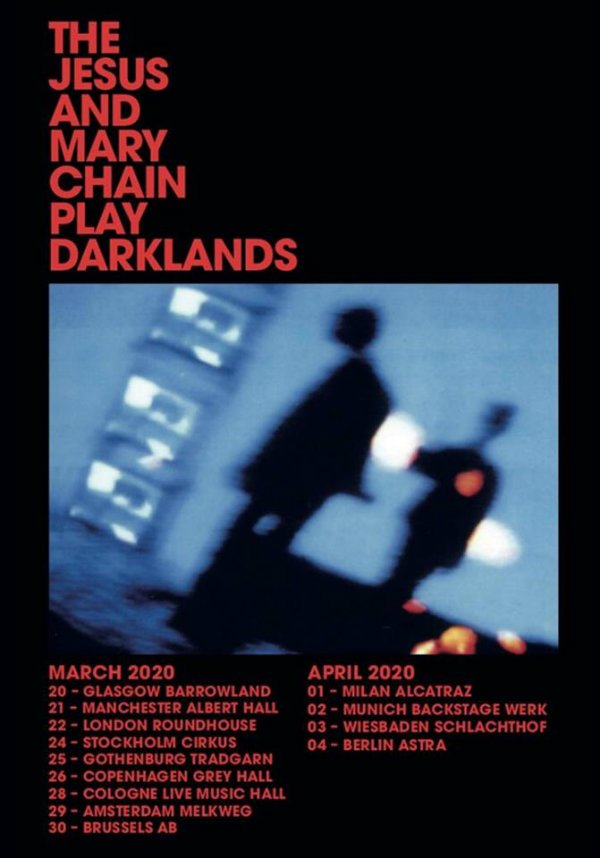 In 2014, The Jesus and Mary Chain performed their classic debut album Psychocandy in full. Now the Reid brothers will follow that up with a tour of the U.K and Europe early next year during which they’ll perform their follow-up, 1987’s Darkands, each night.