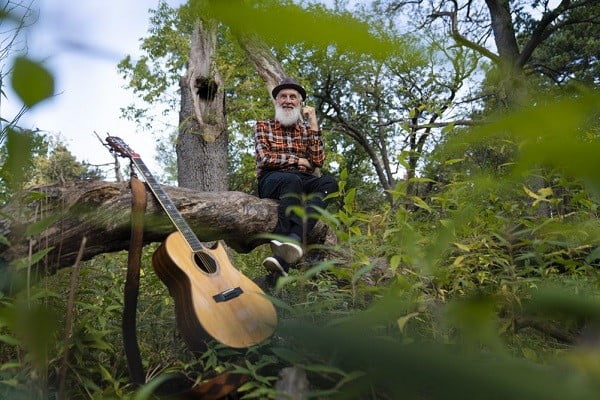 Calling all Fred Heads! Fred Penner announces his cross-Canada The Cat Came Back 40th Anniversary Tour, starting in Ottawa, ON on February 28.

A gentle giant with an undeniable ability to make you feel good about yourself, this musical master brings 40+ years of commitment, consistency and depth to a career that blends the many genres of performing and communication.

From delivering a prolific 13 albums to families across North America to countless energetic live shows for eager audiences; 12 seasons and over 900 episodes of Fred Penner’s Place TV series on CBC (Canada) and Nick Jr. (USA) to composing music for YTV’s Tipi Tales and keynote presenting at numerous early childhood conferences, Fred has, without a doubt, established himself as a fundamental part of the North American family entertainment scene. Always building on a common theme rooted in integrity and a “belief in what I can do” he has created a lasting impact that crosses generations and continues to grow.

Penner’s visibility has allowed him the privilege and joy of using his voice to support organizations including UNESCO, World Vision, UNICEF and the Canadian Down Syndrome Society.

Whether through Juno Award winning albums, concerts, videos, books or television, his cornerstone philosophy remains the same: “Never underestimate your ability to make the difference in the life of a child”.