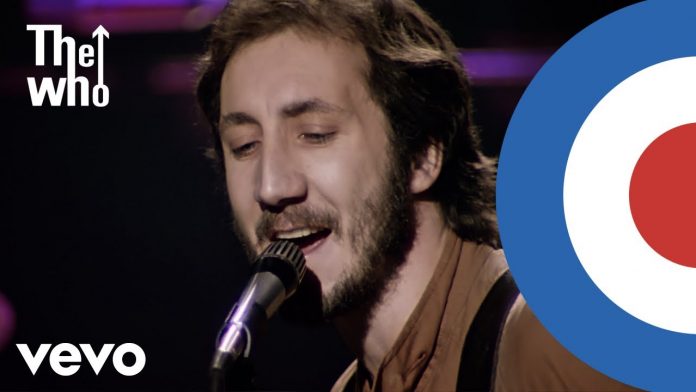 Here are The Who performing Baba O’Riley and Won’t Ge Fooled Again, filmed on B-Stage at Shepperton Studios on May 25, 1978 in front of an invited audience including members of The Pretenders, Generation X, the Rich Kids and the Sex Pistols and included in Jeff Stein’s documentary The Kids Are Alright. This was the last time the band would ever perform with Keith Moon, as he died several months later, on September 7, 1978.