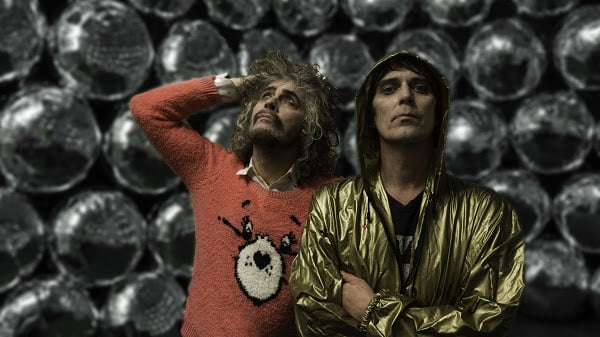 The album is available now. Click here to purchase.

Tour dates below will cover music from The Lips entire catalog which means, expect the unexpected.