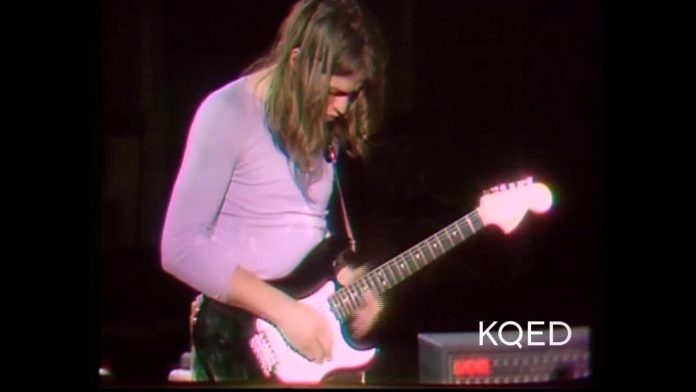 On April 30 1970, Pink Floyd played an hour-long set in an empty Fillmore Auditorium in San Francisco, filmed for broadcast by small local television station called KQED. “At that point, they were really anxious to have whatever publicity they could,” remembers the program’s co-producer at KQED, Jim Farber. “We did not have much of a budget. Pink Floyd did the performance and offered the rights for a certain number of airings for practically nothing. My memory is we paid them $200.”