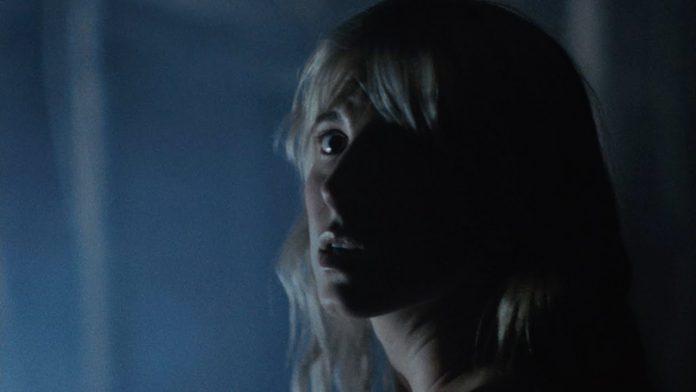 “I’m so ready and so incredibly humbled to get to share this project,” says Williams. “Making it was a scary, empowering experience. Some of my proudest moments as a lyricist happened while writing ‘PETALS FOR ARMOR.’ And I was able to get my hands a little dirtier than usual when it came to instrumentation. I’m in a band with my favorite musicians so I never really feel the need to step into a role as a player when it comes to Paramore records. This project, however, benefited from a little bit of musical naïveté and rawness and so I experimented quite a bit more. I made this with some of the closest people to me. Their respective talents really shine bright throughout the record. I like to think we all make each other better and the result is something that sounds and FEELS exactly as I’d hoped it would. Now that it’s time to put it all out there, I can finally exhale. I’m excited to let people in to experience a different side of myself that I’ve only very recently become familiar with.”

“Simmer” marks Hayley Williams’ first new music release since Paramore’s chart-topping 2017 album, “AFTER LAUGHTER.” Highlighted by the gold certified “Hard Times,” and singles “Told You So,” “Fake Happy,” and “Rose-Colored Boy,” the LP debuted at #1 on Billboard’s “Top Alternative Albums” chart upon its May 2017 release while also arriving on the overall SoundScan/Billboard 200 at #6 – Paramore’s third consecutive top 10 chart debut. Along with its popular success, “AFTER LAUGHTER” ultimately proved one of the year’s most critically applauded releases, with The Fader, Pitchfork, Rolling Stone, NPR, Billboard, and many more ranking it among their “Best of 2017” coverage.

The band’s RIAA platinum certified fourth album, simply entitled “PARAMORE,” made a chart-busting debut atop the SoundScan/Billboard 200 upon its April 2013 release – Paramore’s first #1 album to date. Named the year’s “Best Rock Album” by Entertainment Weekly, “PARAMORE” showcased a string of singles, including 2x RIAA platinum certified hit, the top 10 “Still Into You,” and the #1 3x platinum hit, “Ain’t It Fun.” The latter track proved Paramore’s biggest single to date, ascending to #1 at Hot AC and Rock radio outlets nationwide, #2 at Top 40, as well as to the top 10 on Billboard’s “Hot 100” – the band’s first ever top 10 hit on the overall chart and their highest peaking song thus far.  “Ain’t It Fun” saw Paramore taking home their first-ever GRAMMY Award, earning the “Best Rock Song” trophy at the 57th Annual GRAMMY Awards. In addition, Williams was named that year as the first winner of Billboard’s “Trailblazer Award,” honoring her as a standout female artist who breaks from convention to make a unique mark and pave the way for new talent.

Long regarded as an exhilarating live act, Paramore has spent much of the past decade-plus on the road, including countless sold out world tours and show-stealing festival sets around the globe.