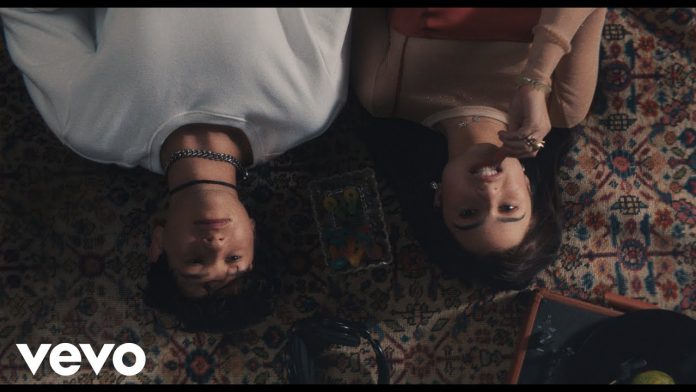 This is the second song unveiled from ren’s upcoming EP, following the release of “idc” last November.

ren released her debut single “waves” in early 2019, followed by “mind games” in June, which have since racked up over 7.5 million streams. The songs landed her on lists such as Apple Music’s Artist of the Week (May 2019) & Soundcloud’s Artist to Watch (August 2019).