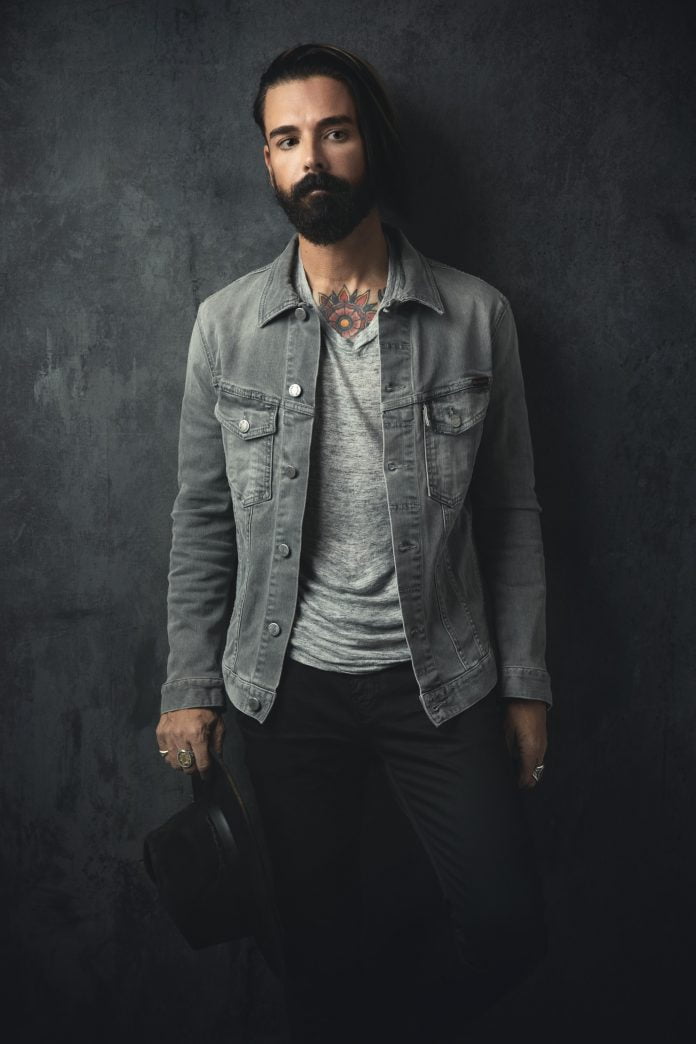 Dashboard Confessional announced a ten date Canadian tour as part of their 20th anniversary celebrations. Starting in Vancouver on May 24th 2020, the band will head to Edmonton, Calgary, Winnipeg, Waterloo, London, Oshawa, Montreal, Quebec, and Toronto.

With more new music coming soon, Carrabba looks forward to carrying a celebratory spirit all throughout 2020 and reconnecting with his legion of listeners across Canada and the globe. “The fact that my music has had an effect on anybody’s life besides mine is so humbling, and one of the greatest parts of that has been getting to know the people who have become fans over the years,” he says. “Because the thing is that people can choose your band, but it doesn’t work the other way around—you don’t get to choose your fans. I always feel so incredibly lucky these are the fans who ended up choosing us.”

% Performing The Places You Have Come to Fear The Most
+ Performing A Mark, A Mission, A Brand, A Scar
Performing a mix of songs from both albums on all other dates
* Support from Piebald