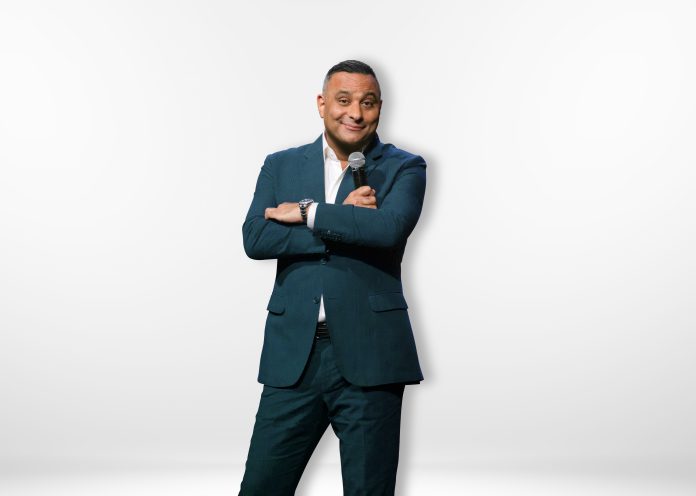 Award-winning comedian Russell Peters will make his Wynn Las Vegas debut with two back-to-back performances on June 6, 2020. Fans can catch the “Russell Peters Live ” show at Encore Theater at 7:30 p.m. and 10 p.m.
Since launching to fame in 2004, Peters has traveled the globe performing his stand-up comedy, and became the first comedian to create a Netflix Original Comedy Special in 2013. The talented performer has also gained recognition for his work as an actor and award-winning writer and producer.
Ticket Information
• Performance Date: June 6, 2020; 7:30 and 10 p.m.
• Public On-Sale: Friday, Feb. 14, 2020 at 10 a.m. PT
• Price: $59.50-$125 plus applicable fees
• Points Of Purchase: Wynn Las Vegas Box Office (702-770-9966) or WynnLasVegas.com

Peters was recently named one of Rolling Stone’s 50 Best Comics of All Time, alongside such luminaries as Richard Pryor, George Carlin and Eddy Murphy. Outside of his work in comedy, Peters is an ardent DJ and hip-hop fanatic who often gets offers for celebrity DJ gigs when on tour and off.